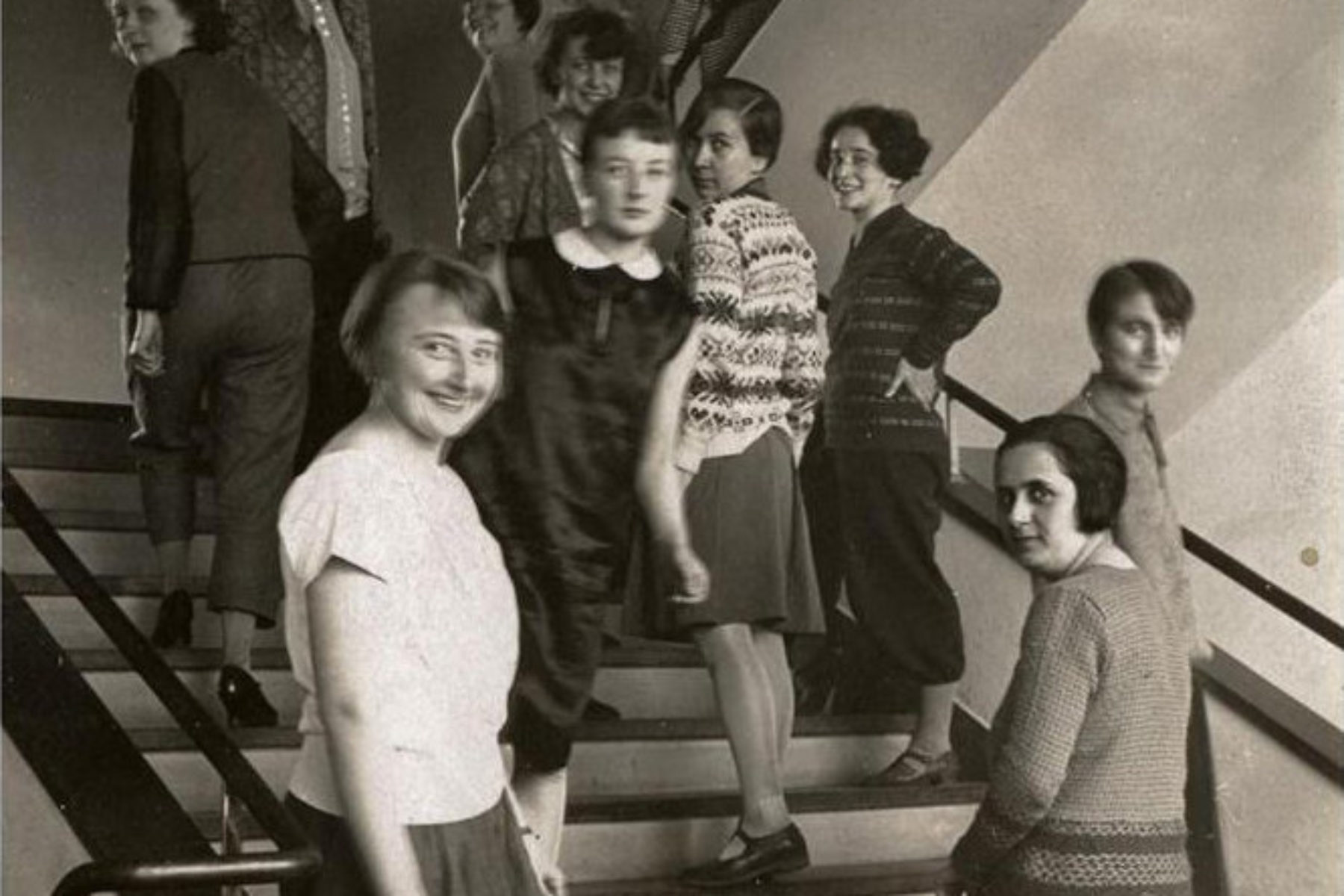 The women from bauhaus weaving workshop on the staircase of the Bauhaus building in Dessau (1927) Photograph by T Lux Feininger, Bauhaus-Archiv Berlin. Copyright Estate of T Lux Feininger

The Bauhaus declared equality between the sexes and accepted both male and female students into its programmes. More women applied than men to join the school when it first opened. But it’s the men who are better known, despite the many women involved with the movement. Over the past decade – most recently in the case of Anni Albers – the women of the Bauhaus have been getting more attention through major exhibitions and books devoted to their work.

What was the impact of the women of the Bauhaus? And what can we learn today from their lives and work?

Naomi Wood’s novel, The Hiding Game follows the loves and lives of Bauhaus men and women, set against the tense political backdrop of Germany and as the school finds itself under threat. Wood joins architect and writer Jana Revedin, Professor of Architecture and Urban Planning at the École spéciale d’architecture in Paris and the École nationale supérieure d’architecture in Lyon. Revedin is the author of ‘Frau Bauhaus’: das Leben der Ise Frank: ein biografischer Roman (English translation of title, 2018).

Chaired by Sian Norris, this is a joint event with Bristol Women’s Literature Festival, which Norris directs. 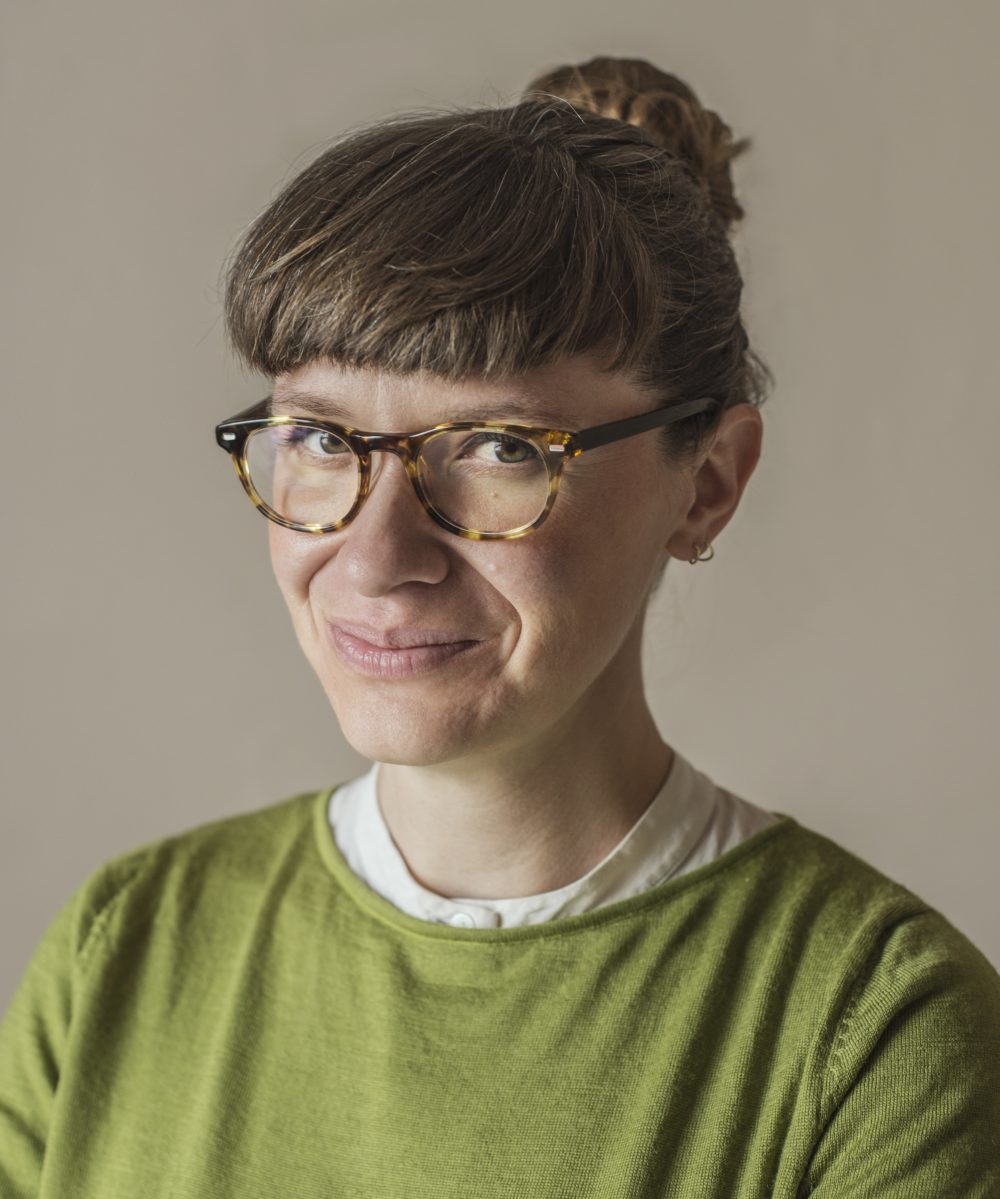 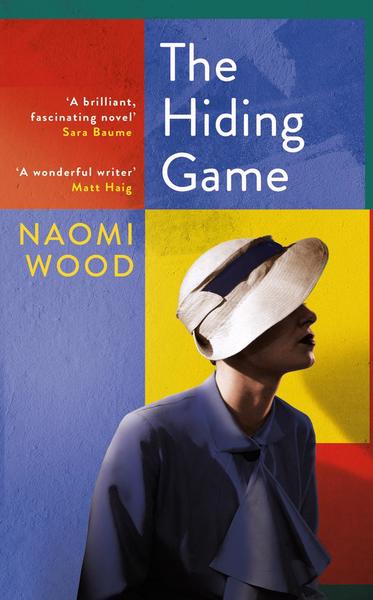 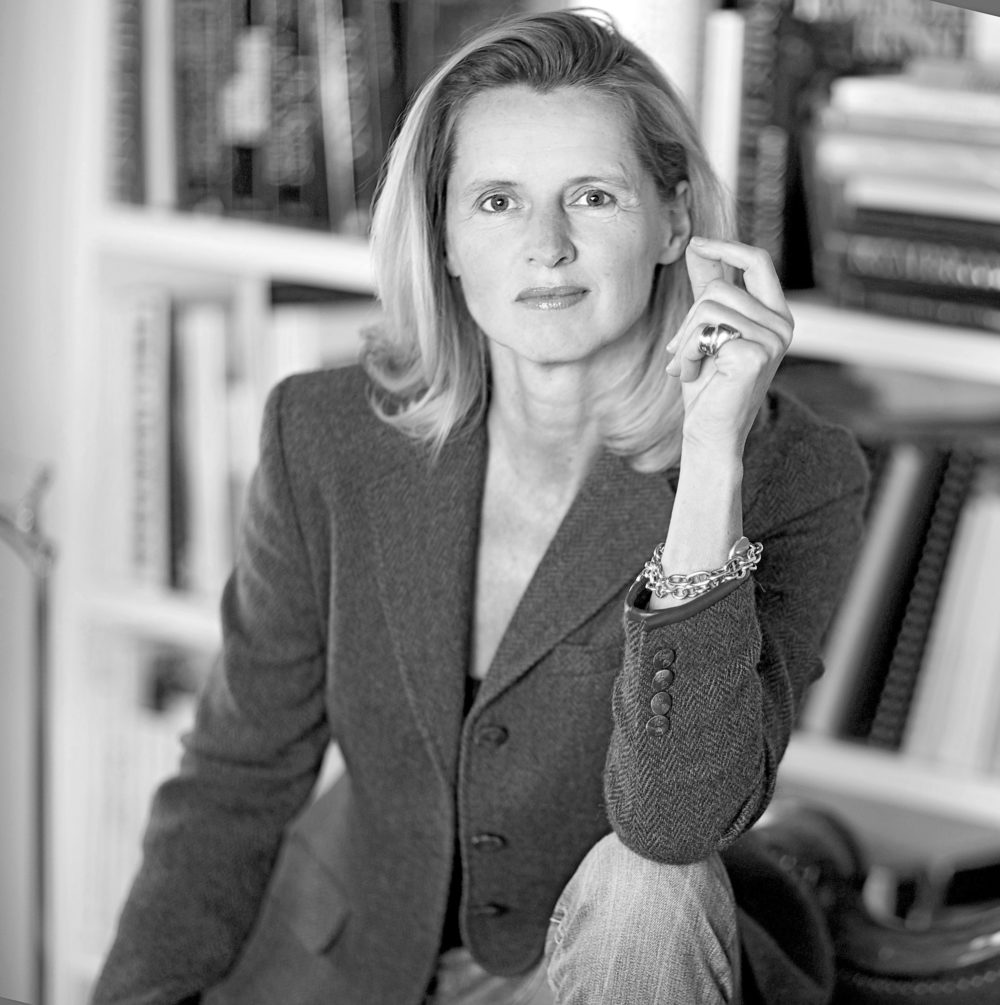 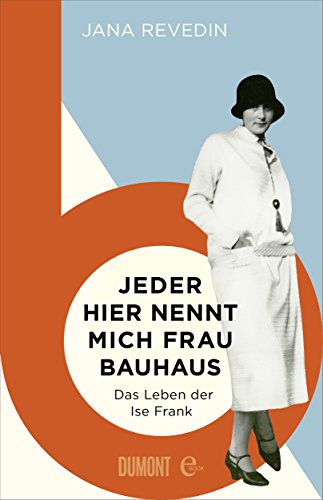 “We wanted to create living things with contemporary relevance, suitable for a new style of life. Huge potential for experimentation lay before us.” – Gunta Stölzl (1897-1983) 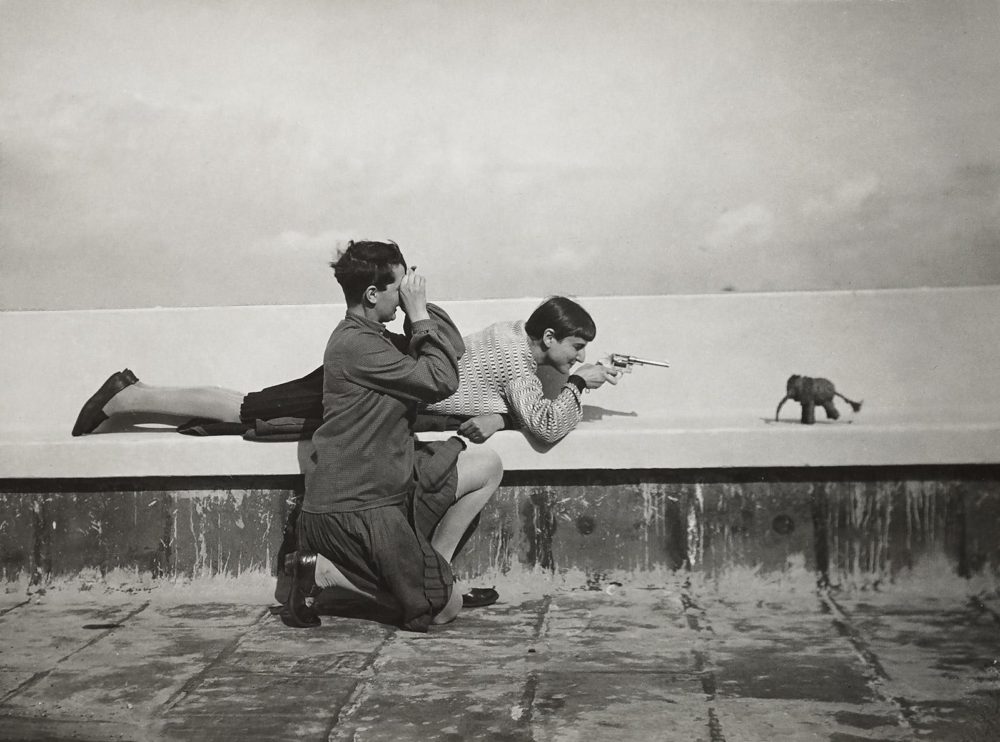 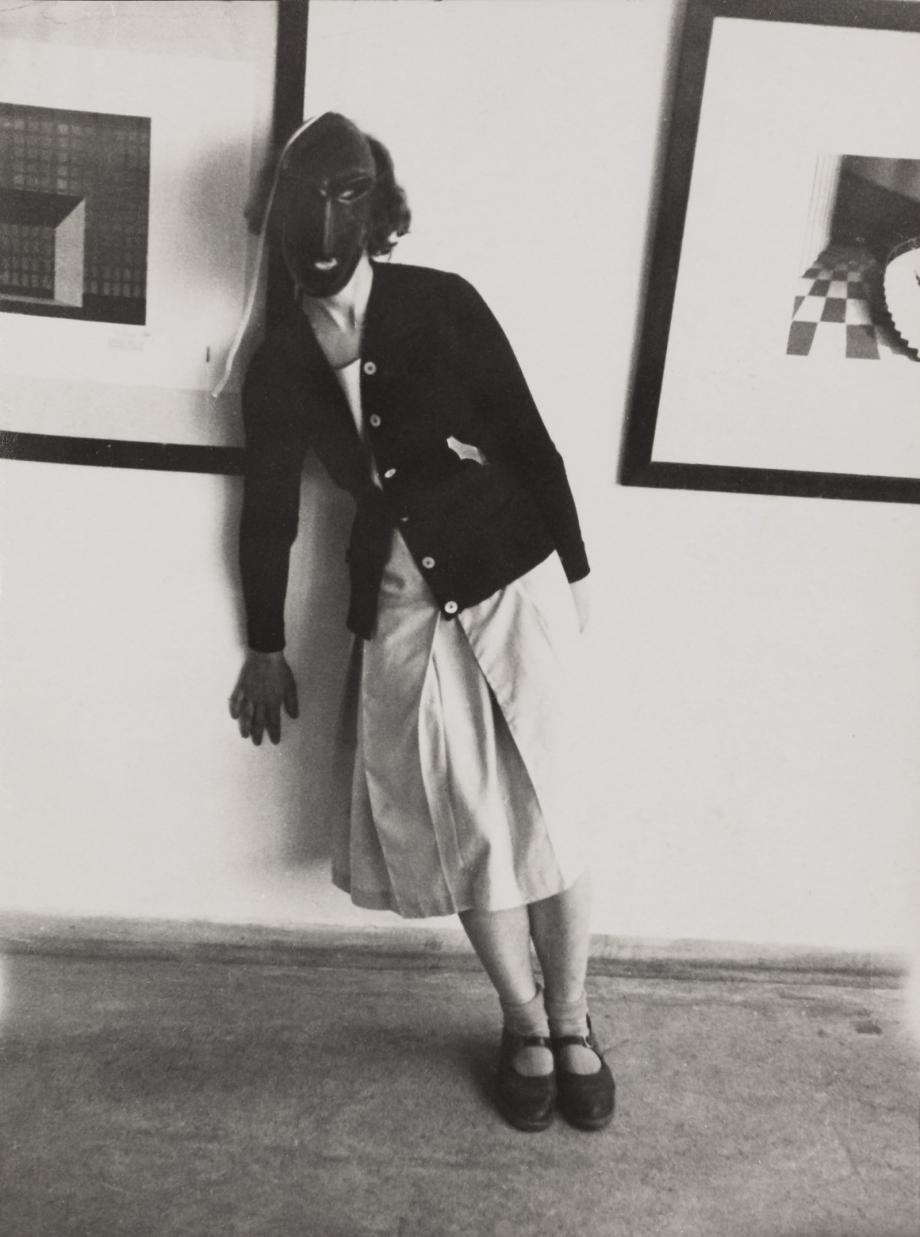