An illustrated presentation by Astria Suparak

An illustrated presentation by Astria Suparak 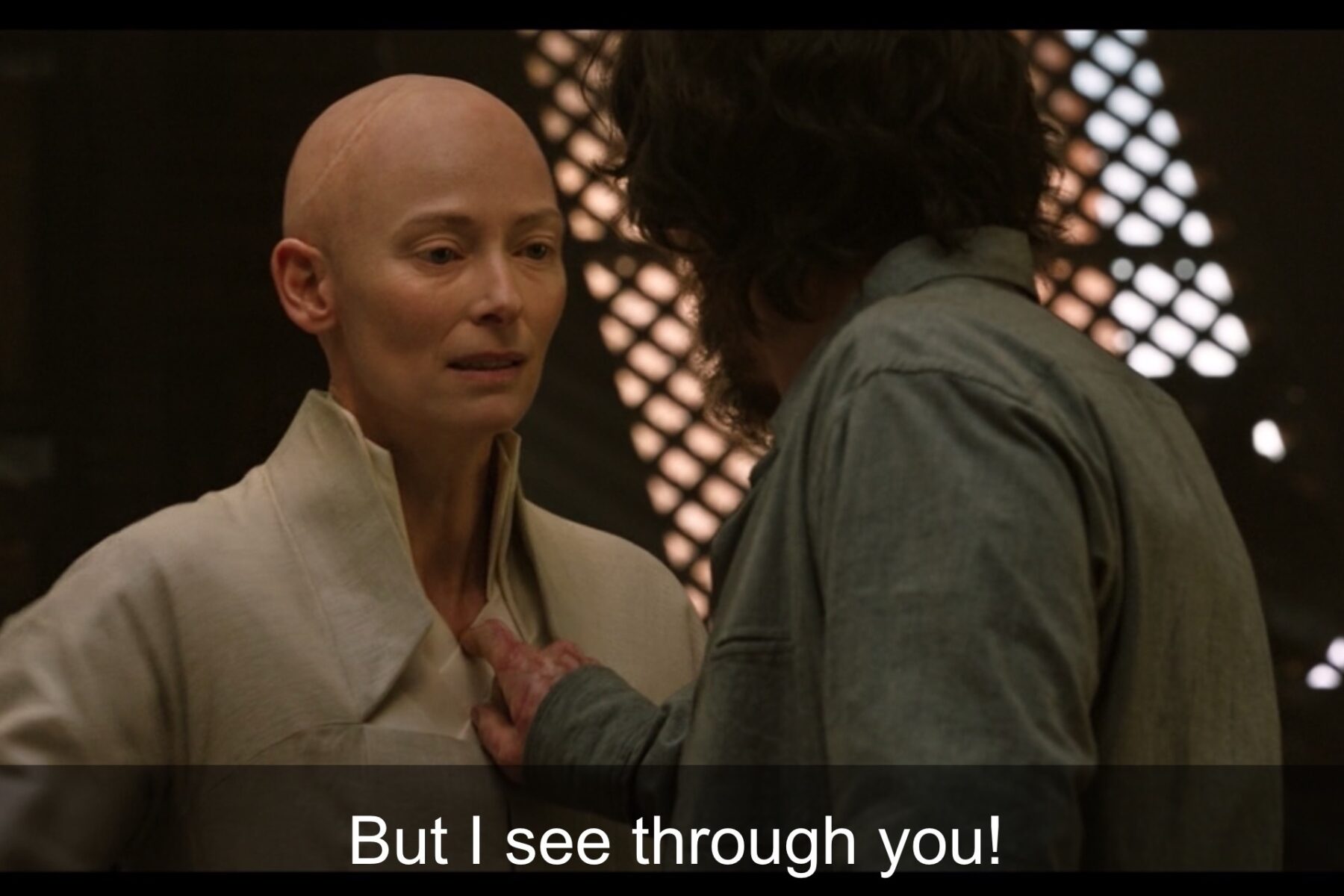 Image from Doctor Strange (2016), part of Asian futures, without Asians by Astria Suparak

Please be aware this is a live event and will not be recorded for viewing after broadcast.

FOLLOWED BY A Q&A WITH ASTRIA SUPARAK AND JEMMA DESAI

Join us for the UK premiere of Asian futures, without Asians, an illustrated presentation by artist and curator Astria Suparak which asks: “What does it mean when so many white filmmakers envision futures inflected by Asian culture, but devoid of actual Asian people?”

Part critical analysis, part reflective essay, and sprinkled throughout with humour, justified anger, and informative details, this one-hour illustrated lecture examines over fifty years of American science fiction cinema through the lens of Asian appropriation and whitewashing. Using a wide interpretation of “Asian” to reflect current and historical geopolitical trends and self-definitions (inclusive of East Asia, Southeast Asia, South Asia, West Asia, Central Asia, North Africa, and the Pacific Islands — the latter two of which are not Asia), this project examines how Asian cultures have been mixed and matched, contrasted or conflated with each other, often creating a fungible “Asianness” in futuristic sci-fi.

This quick-paced performative talk is interspersed with images and clips from dozens of futuristic movies and TV shows, while Suparak delivers anecdotes, trivia, and historical documents from the histories of film, art, architecture, design, fashion, food and martial arts. Suparak discusses the implications of not only borrowing heavily from Asian cultures, but decontextualising and misrepresenting them, while excluding Asian contributors.

Astria Suparak is an artist, curator, and writer based in Oakland, California. Her cross-disciplinary projects often address urgent political issues and have been widely acclaimed for their high-level concepts made accessible through a popular culture lens.

Suparak’s creative projects, often taking the form of publicly accessible tools, maps, and databases, have been exhibited and performed at MoMA, ICA LA, SFMOMA, The Wattis Institute for Contemporary Arts, and as part of For Freedoms’ billboard series.

Jemma Desai is a programmer, research and writer based in London. Her practice engages with film programmed through research, writing performance as well as informally organised settings for deep study, and her work experience spans distribution, cinema exhibition and festival programming. Her most recent body of work is “This work isn’t for Us” which draws attention to the human cost of attempting institutional reform while navigating ‘diversity’ policy rooted in white supremacy. She has previously worked at BFI London Film Festival, British Council, Berwick Film & Media Arts Festival, and Independent Cinema Office.

“Suparak demonstrates, through copious examples, how persistently—and incoherently—Western science-fiction films borrow from superficial aspects of Asian culture, via costuming, architecture, and set design, in order to impart what is imagined to be a sense of the exotic and futuristic.” – Ed Halter, Four Columns (October 22, 2021) 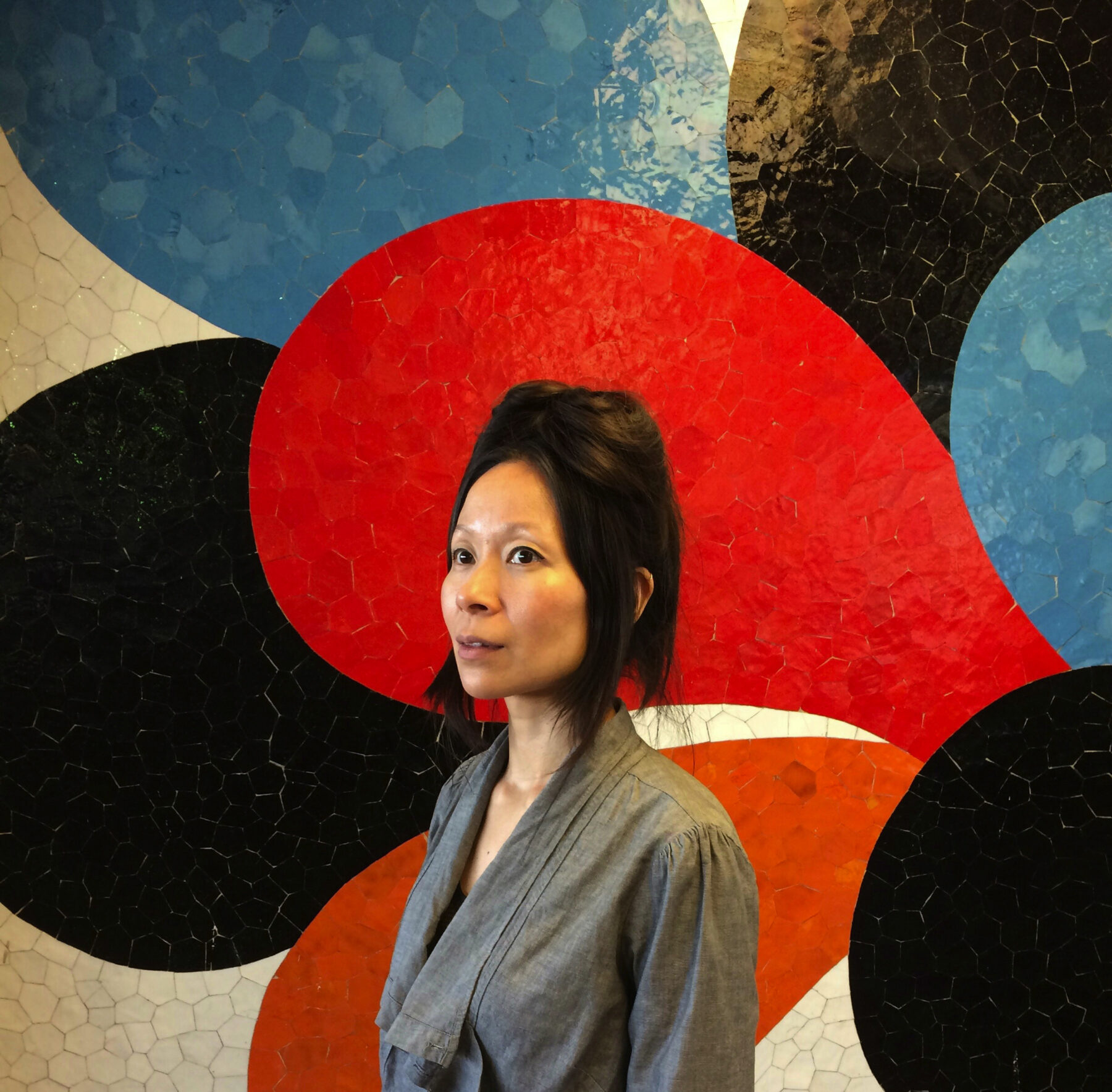 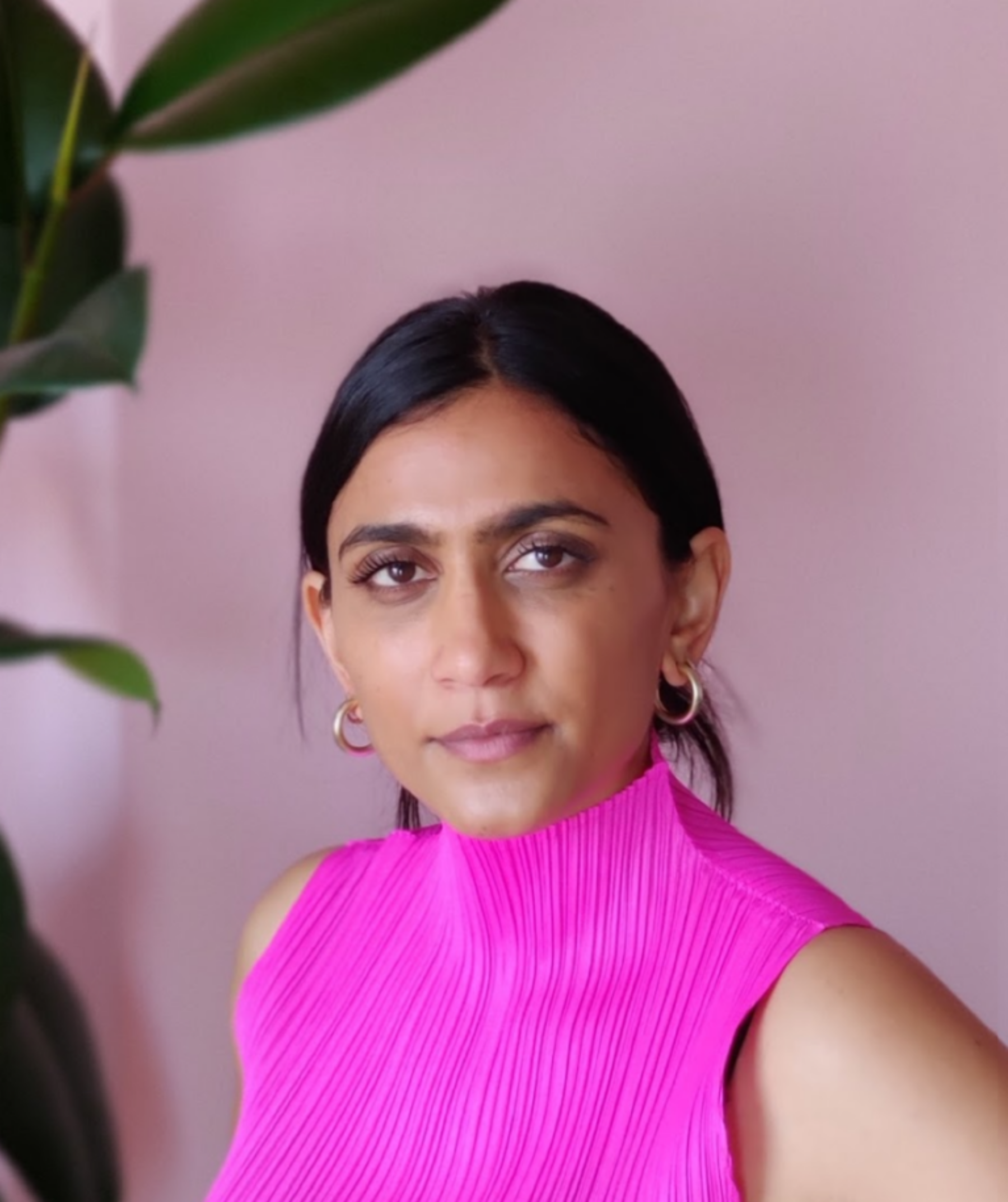