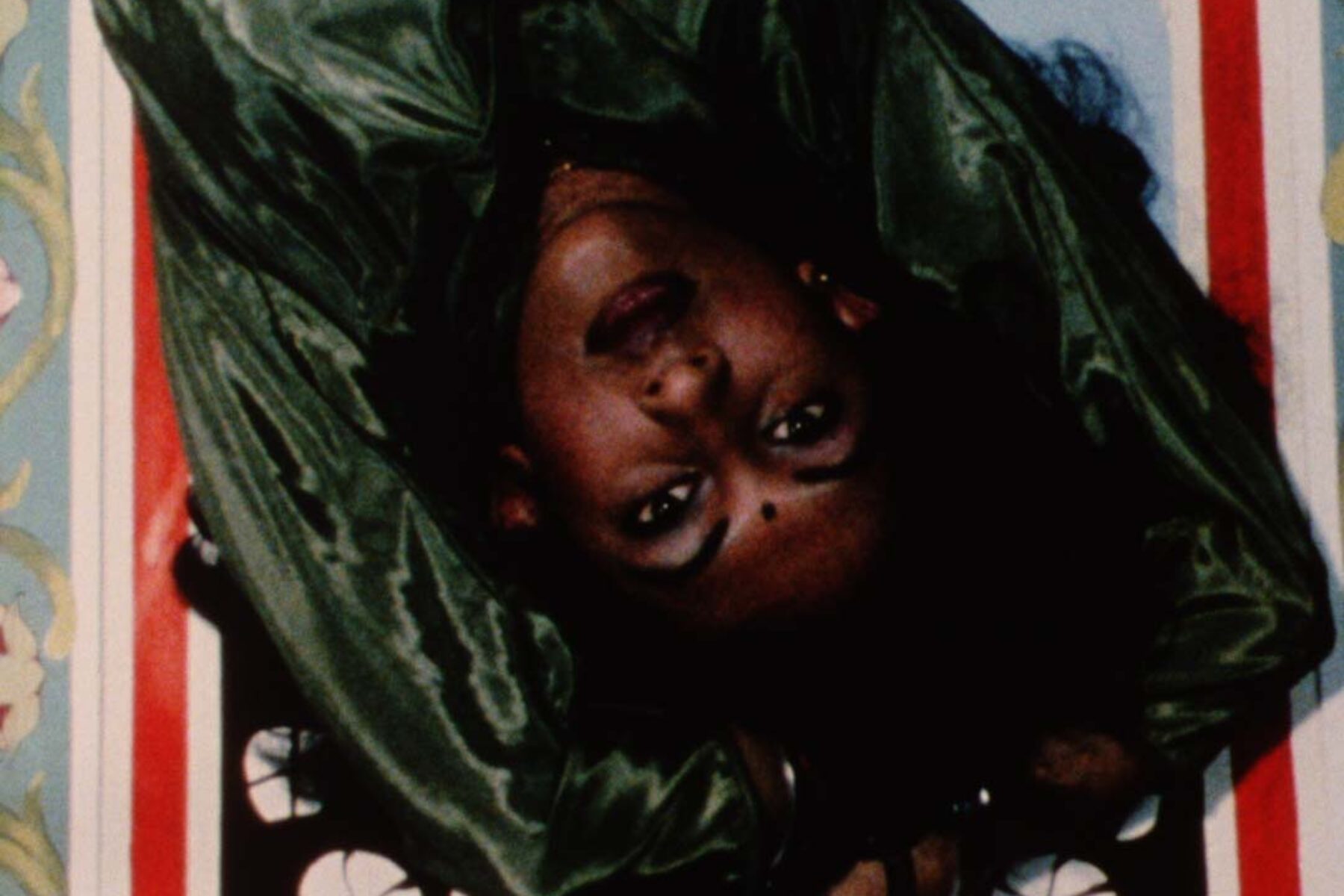 From Tuesday 5 to Sunday 10 April, watch Laleen Jayamanne’s A Song of Ceylon (1985) streaming on-demand via this web page, alongside a specially commissioned digital response by artist, research and film programmer Natasha Thembiso Ruwona, the body is an echo (2022).

A Song of Ceylon is a study of colonialism, gender and the body. It stages and interprets a Sri Lankan ritual of spirit possession and cure, and takes the form of a stylised non-narrative film that presents an audio-visual montage of ‘possessed bodies’. Its title refers to Basil Wright’s 1934 documentary The Song of Ceylon about the then British colony of Ceylon, renamed Sri Lanka in 1972. Invoking the idea of absence and of history withdrawn, Jayamanne’s film pursues a rite of the body. 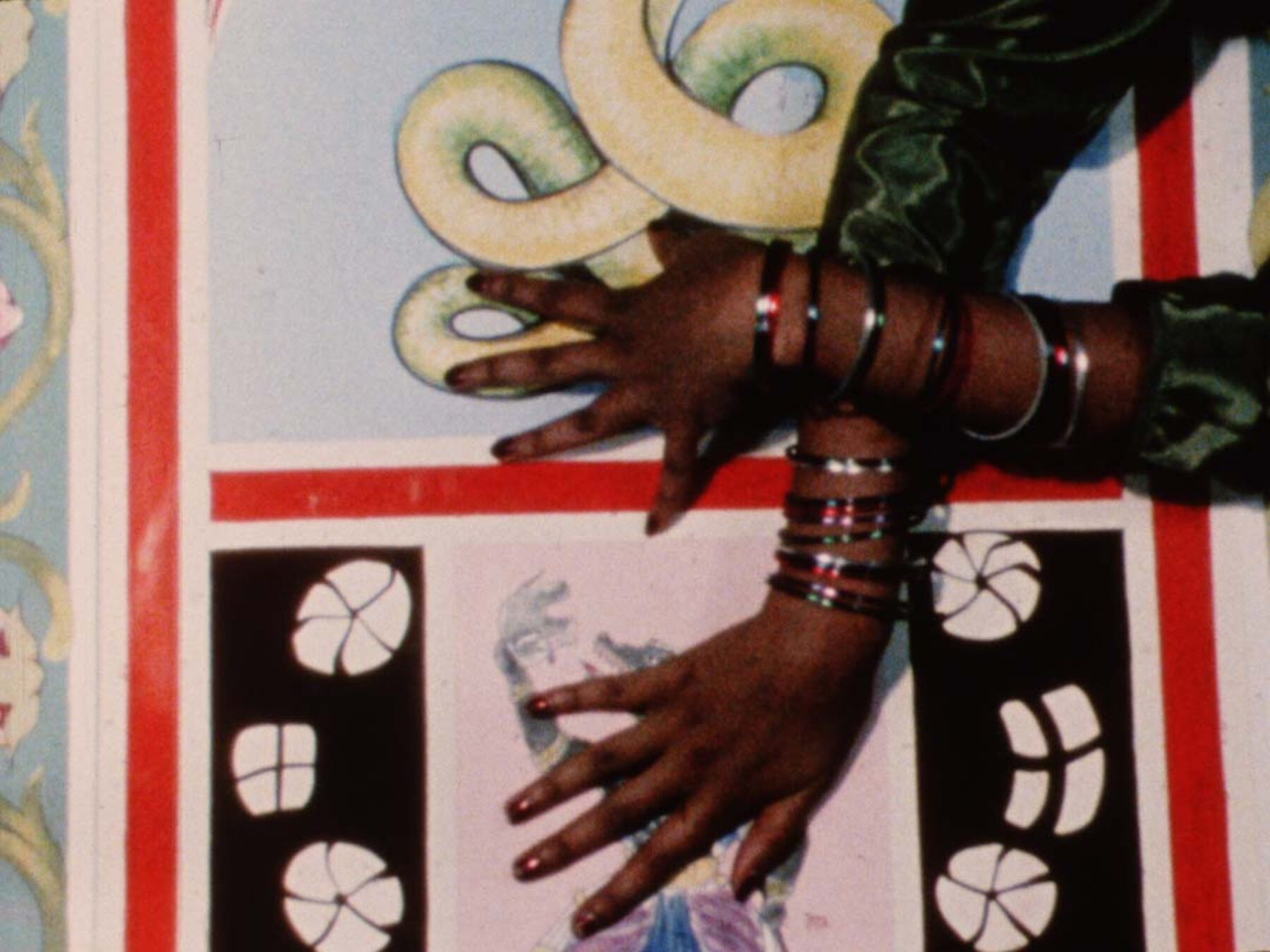 Natasha Thembiso Ruwona’s the body is an echo borrows from the (dis)connected manifestations between body through ritual and hysteria, present within A Song of Ceylon. The work is a dialogue that calls for the repair between body and mind, using somatic practices as part of this process.

This screening forms part of Cinenova’s new project The Work We Share – a programme of 10 newly digitised films from the Cinenova collection, captioned by Collective Text, alongside 10 new artist response commissions and events presented at organisations in the UK throughout 2021 and 2022. 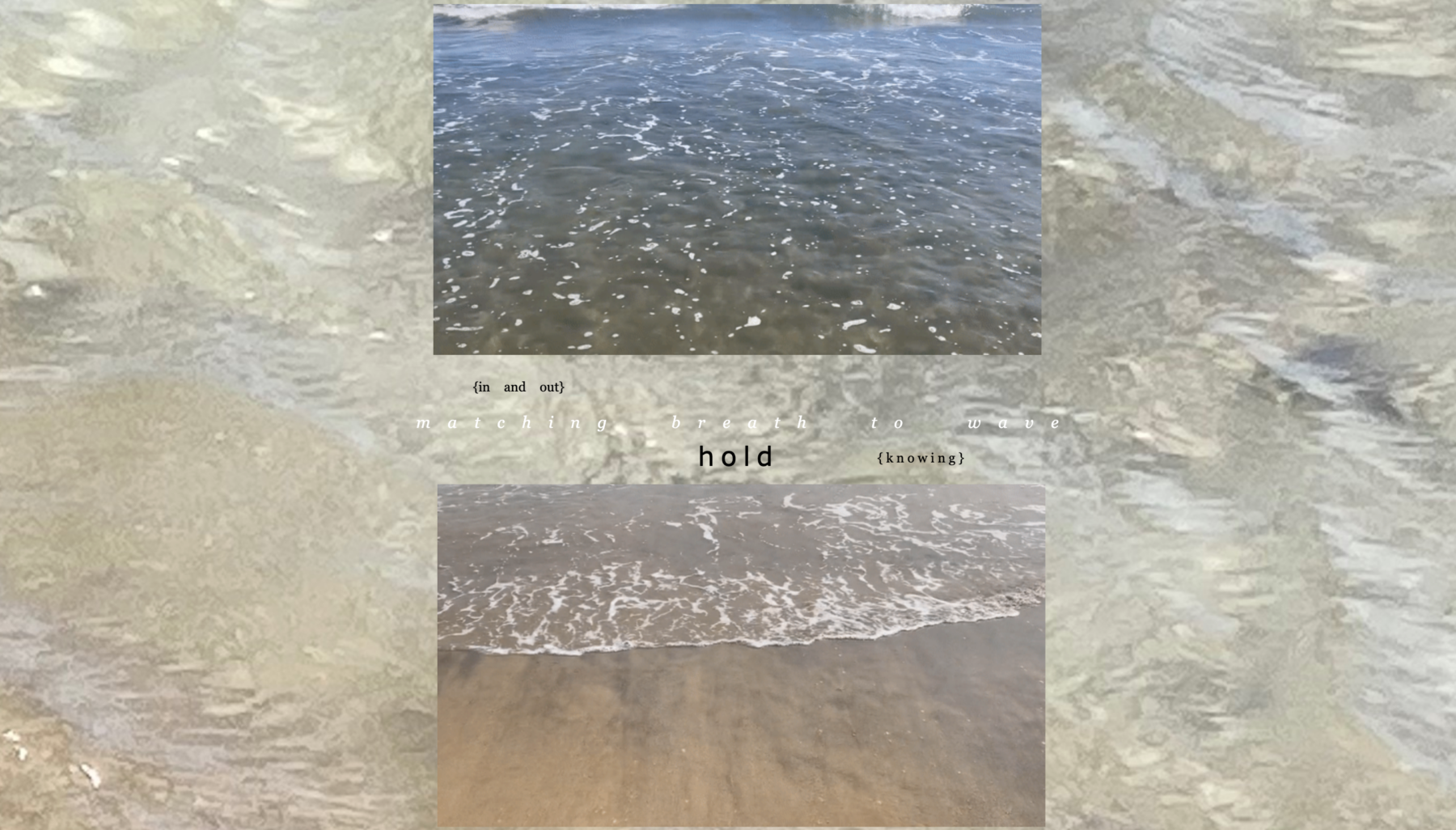 Natasha Thembiso Ruwona, the body is an echo (2022), digital still

“The anthropological text is performed both like a musical score and a theatrical ritual….The film engages the viewer in the cinematic body as spectacle…” – Trinh T. Minh-ha, Discourse

Natasha Thembiso Ruwona is a Scottish-Zimbabwean artist, researcher and film programmer. They explore Afrofuturist storytelling through the poetics of the landscape, working across various media including; digital performance, film and writing. Natasha’s practice is research based and investigates racialised spatialisation in line with Black Feminist Geographies; the recognition of spaces and places in relation to Black identities, as they seek to exclude, further oppress and erase Black communities.

Cinenova is a volunteer-run charity preserving and distributing the work of feminist film and video makers. Cinenova was founded in 1991 following the merger of two feminist film and video distributors, Circles and Cinema of Women, each formed in 1979. Cinenova currently distributes over 300 titles that include artists’ moving image, experimental film, narrative feature films, documentary and educational videos made from the 1910’s to the early 2000’s. The thematics in these titles include oppositional histories, post and de-colonial struggles, representation of gender, race, sexuality, and other questions of difference and importantly the relations and alliances between these different struggles.

Cinenova offers access to an extensive archive and advice relating to moving image work directed by makers who identify as womxn, transgender, gender non-conforming and gender non–binary. Cinenova is informed by its history as a key resource in the UK independent film distribution sector and internationally.
http://www.cinenova.org