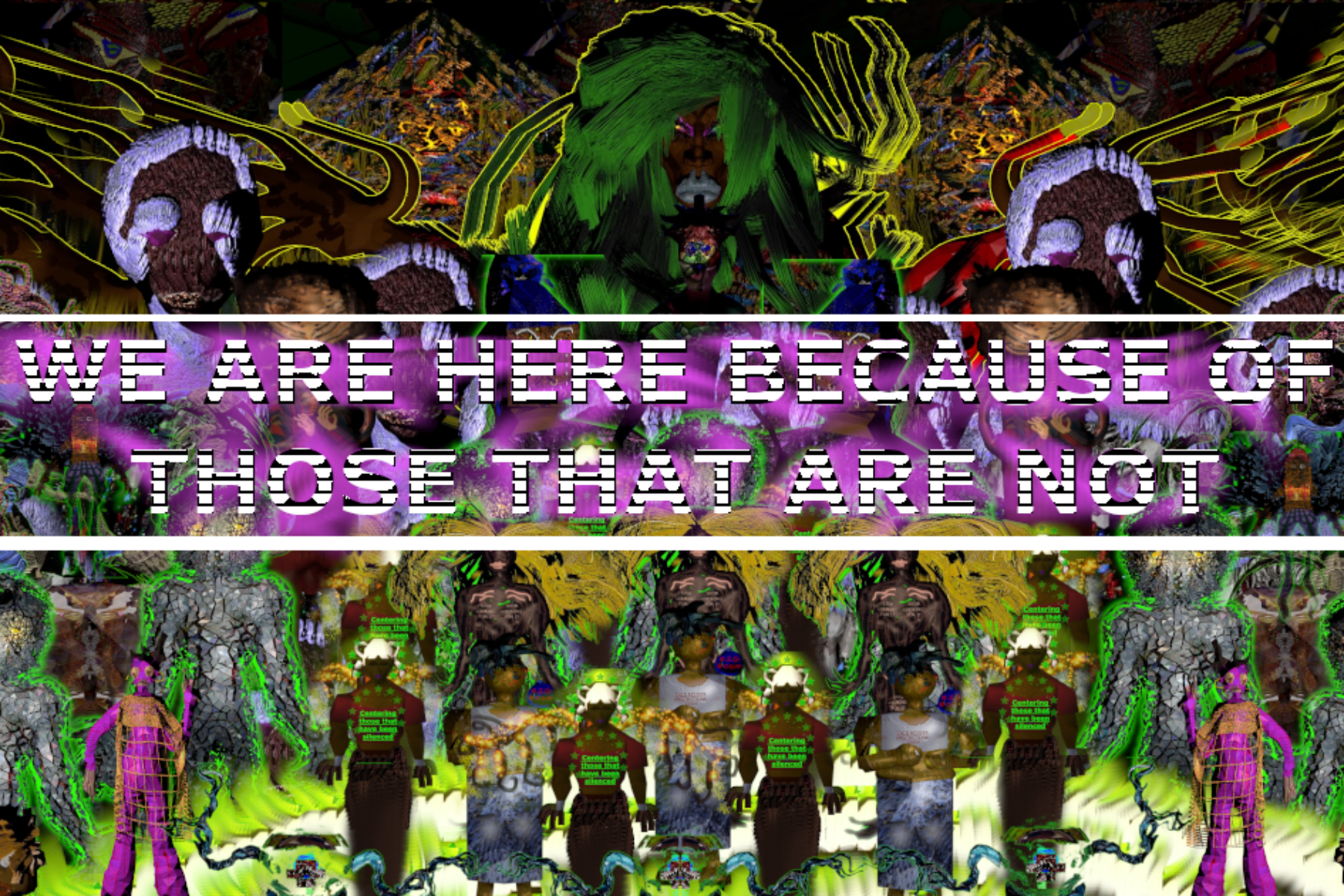 Danielle Brathwaite-Shirley, We Are Here Because of Those That Are Not (2020), interactive online archive (https://blacktransarchive.com/). Courtesy the artist

A new interactive digital commission by artist Danielle Brathwaite-Shirley, that simulates an MMO (massively multiplayer online) game. The audiences’ actions will influence the evolution and structure of the game, as will their identities and how they have historically taken up space in the world.

Danielle Brathwaite-Shirley is an artist based in London. Brathwaite-Shirley graduated from the Slade School of Fine Art (London) in 2019. They work predominantly in animation, sound, performance and video games to communicate the experiences of being a Black Trans person. Their practice focuses on recording the lives of Black Trans people and intertwining lived experience with fiction to imaginatively retell Trans stories. Spurred on by a desire to record the “History of Trans people both living and past,” their work can often be seen as a Trans archive where Black Trans people are stored for the future. In 2020, Brathwaite-Shirley produced a solo performance work at Tate Modern, London. Recent solo exhibitions have taken place at Focal Point Gallery, London (2020); Science Gallery, London (2020); and MU Hybrid Art House, London (2020). Group exhibitions include Re$$urection Lands, Les Urbaines, Lausanne, Switzerland (2019); BBZ GRADUATE SHOW, Copeland Gallery, London (2019); and Transpose: The Future, Barbican, London (2018). 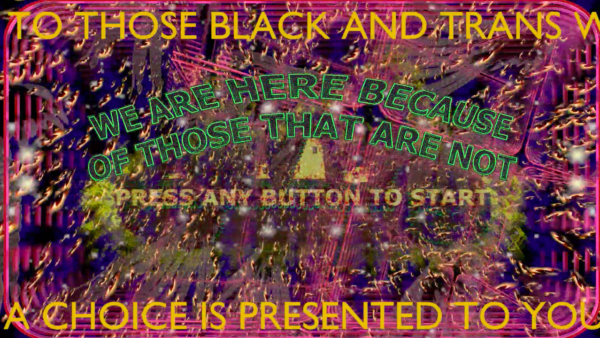 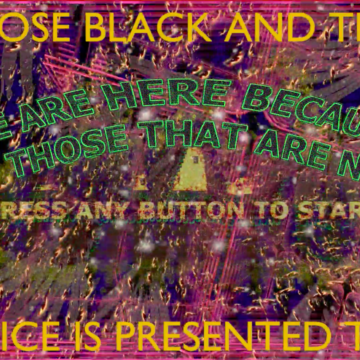 "I created the Black trans archive to enshrine the Black trans people that are around me, but also to remember our Black trans ancestors who we have forgotten, and whose lives we have no knowledge of" – Danielle Brathwaite-Shirley