Exhibition marking the first three years of the Freelands Award 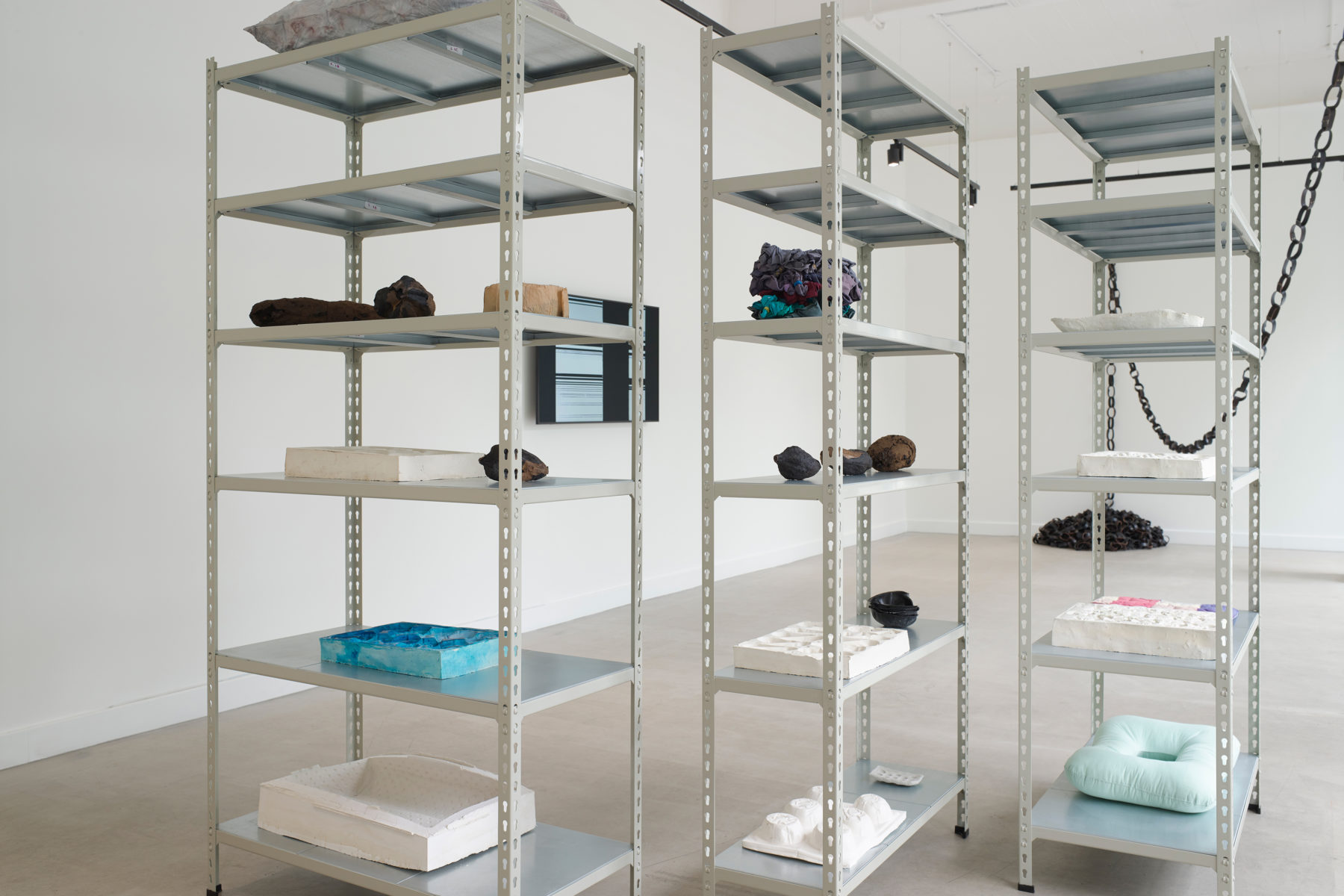 Exhibition marking the first three years of the Freelands Award

Opening 27 June 2019 at the Freelands Foundation in London is an exhibition marking the first three years of the Freelands Award and drawing attention to the fourth iteration of the research report into opportunities for female artists in the UK.

The exhibition features the work of artist Veronica Ryan, the third recipient of the Freelands Award with Spike Island. In Autumn 2020, Spike Island presents a solo exhibition of new work by the distinguished British sculptor, in addition to producing a monograph.

The Freelands Foundation exhibition includes works by the first three recipients of the award – Jacqueline Donachie (2016, The Fruitmarket Gallery, Edinburgh), Lis Rhodes (2017, Nottingham Contemporary) and Veronica Ryan (2018, Spike Island, Bristol). The exhibition features Donachie’s An Era of Small Pleasures, a major sculptural installation; Rhodes’s Notes from Light Music, a seminal film from 1975–77 made in response to the absence of female composers from the classical canon, and Veronica Ryan’s Salvage.

The gallery’s reading room focuses on the research and the evolution of the award, highlighting all the organisations that have been shortlisted to date, including those shortlisted for the upcoming Freelands Award Year 4. 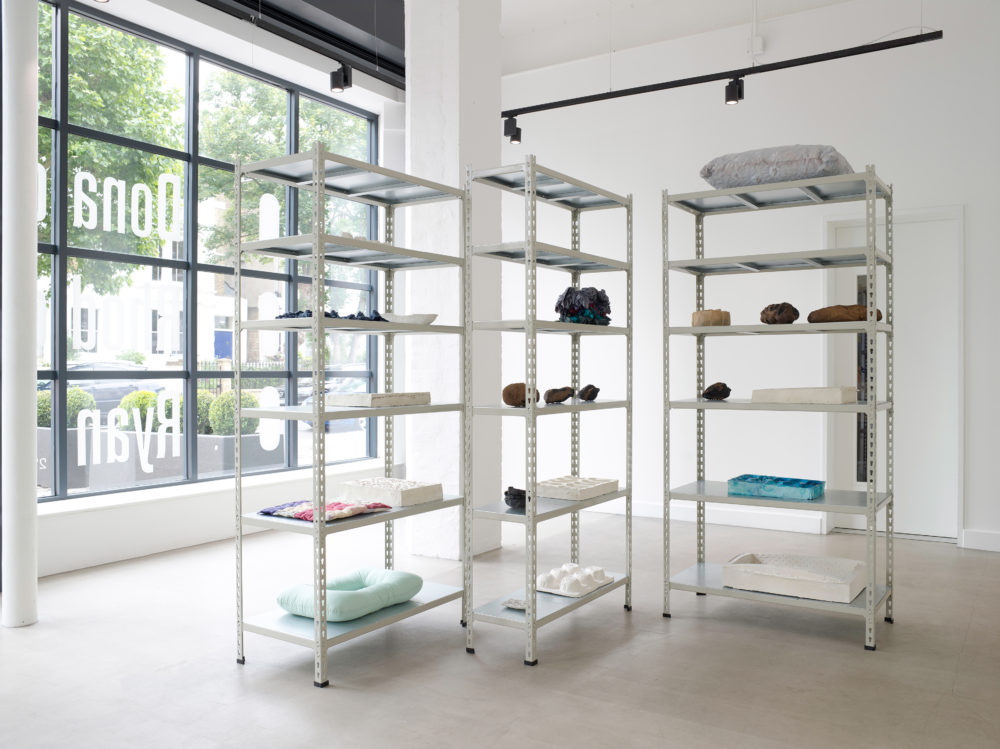 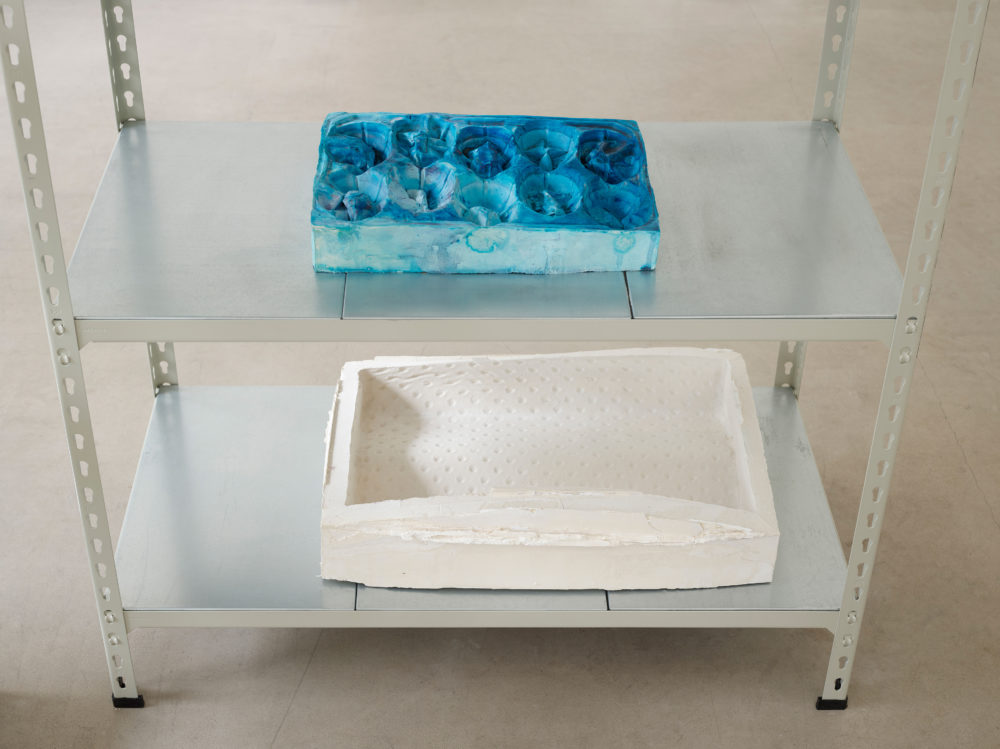 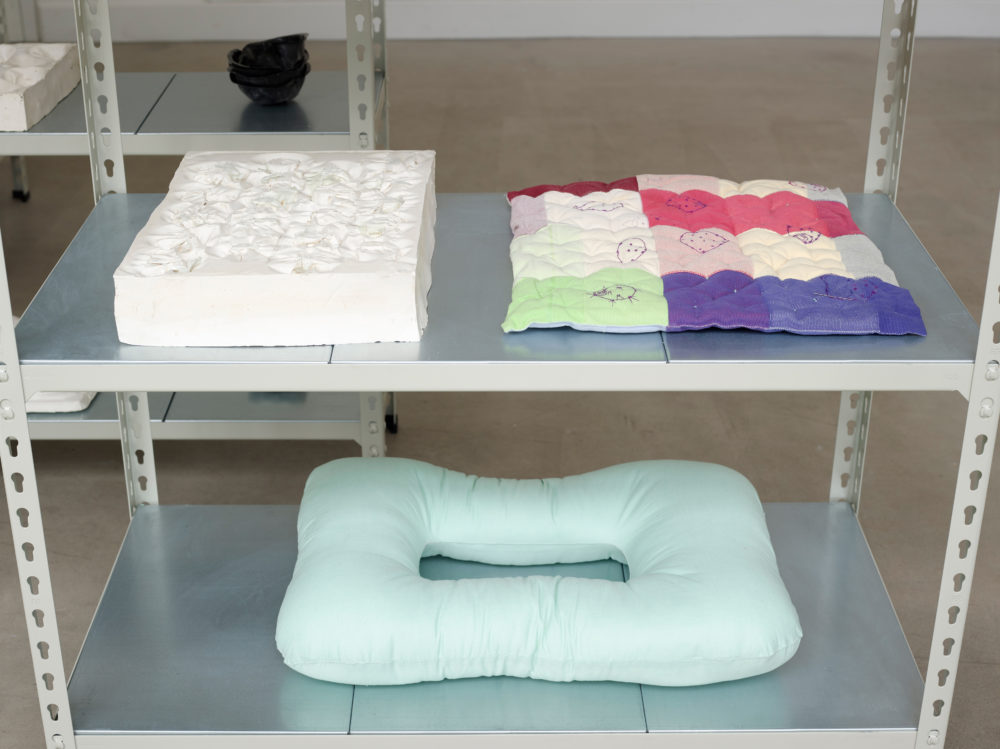 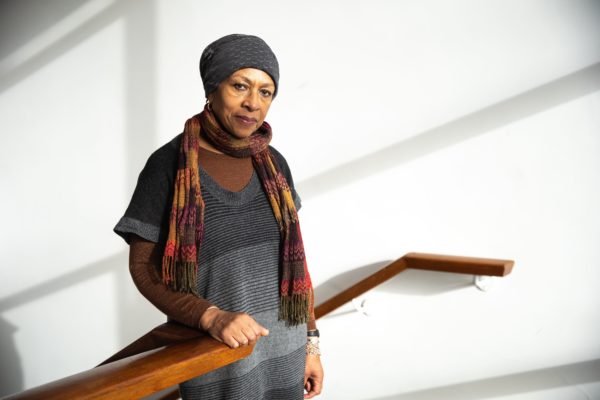