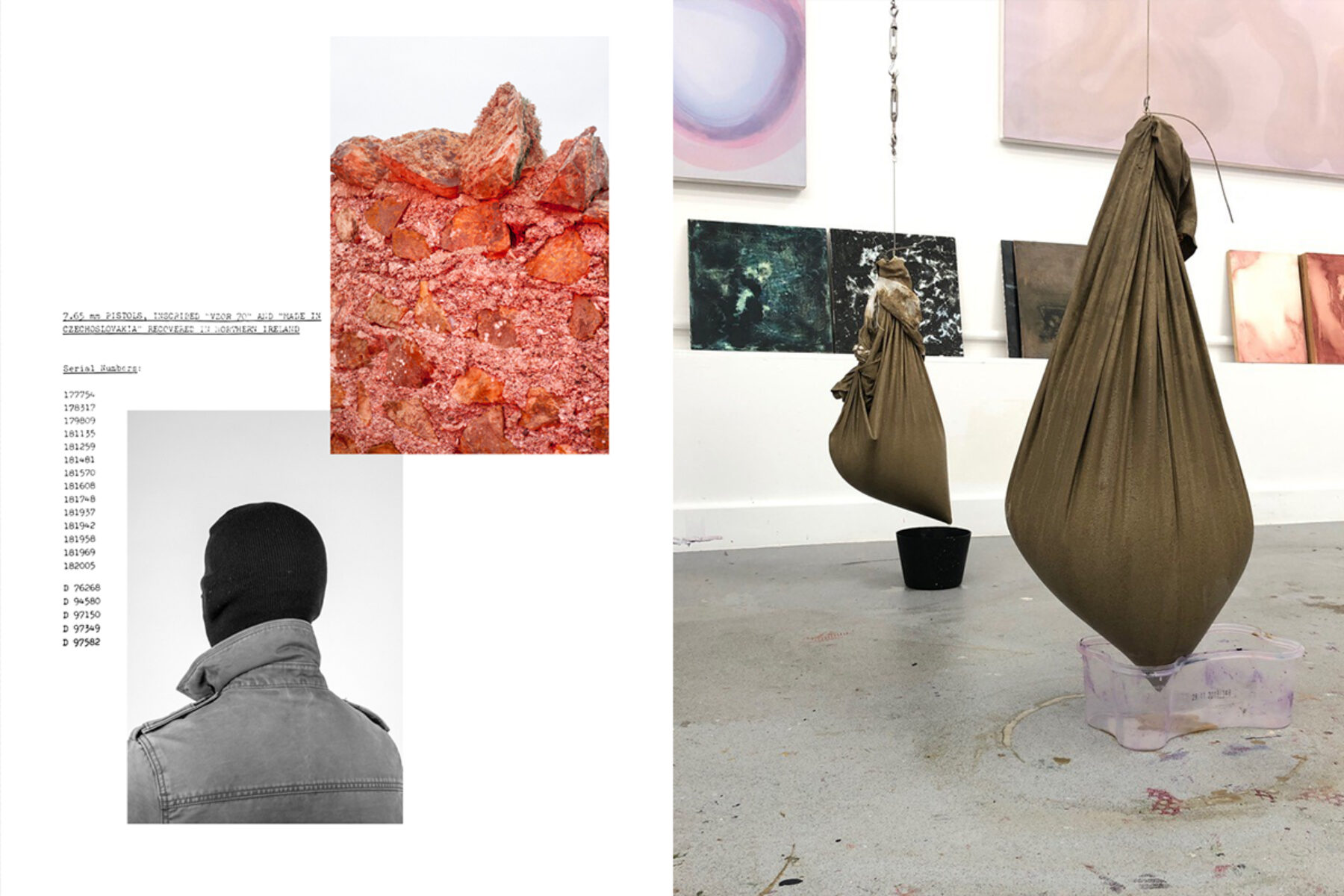 THE EXCHANGE brings together artists from across the UK, pairing peers from different networks and opening up space for new creative conversations.

Participating artists become part of a self-directed creative exchange and workshop programme, paired with a peer outside of their network. Originally conceived to bring artists closer during lockdown, this project aims to create new relationships and friendships between artists who wouldn’t otherwise be able to connect. This open-ended process has no limits or boundaries but is simply framed by the invitation to begin a discussion. There is no formal requirement to collaborate or generate an outcome and participants are able to communicate however they wish, at a frequency to suit the pairing.

Over the nine months, a series of networking events and artist-led activities for THE EXCHANGE artists is being hosted online with the partner organisations, with the aim of supporting artists, building networks and making further connections. At the end of THE EXCHANGE, Eastside Projects will host an online event which will be a public opportunity to share experiences, stories and, if appropriate, outcomes. 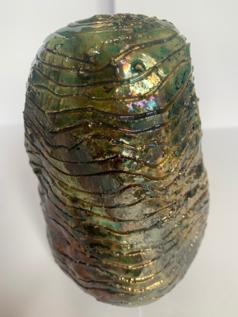 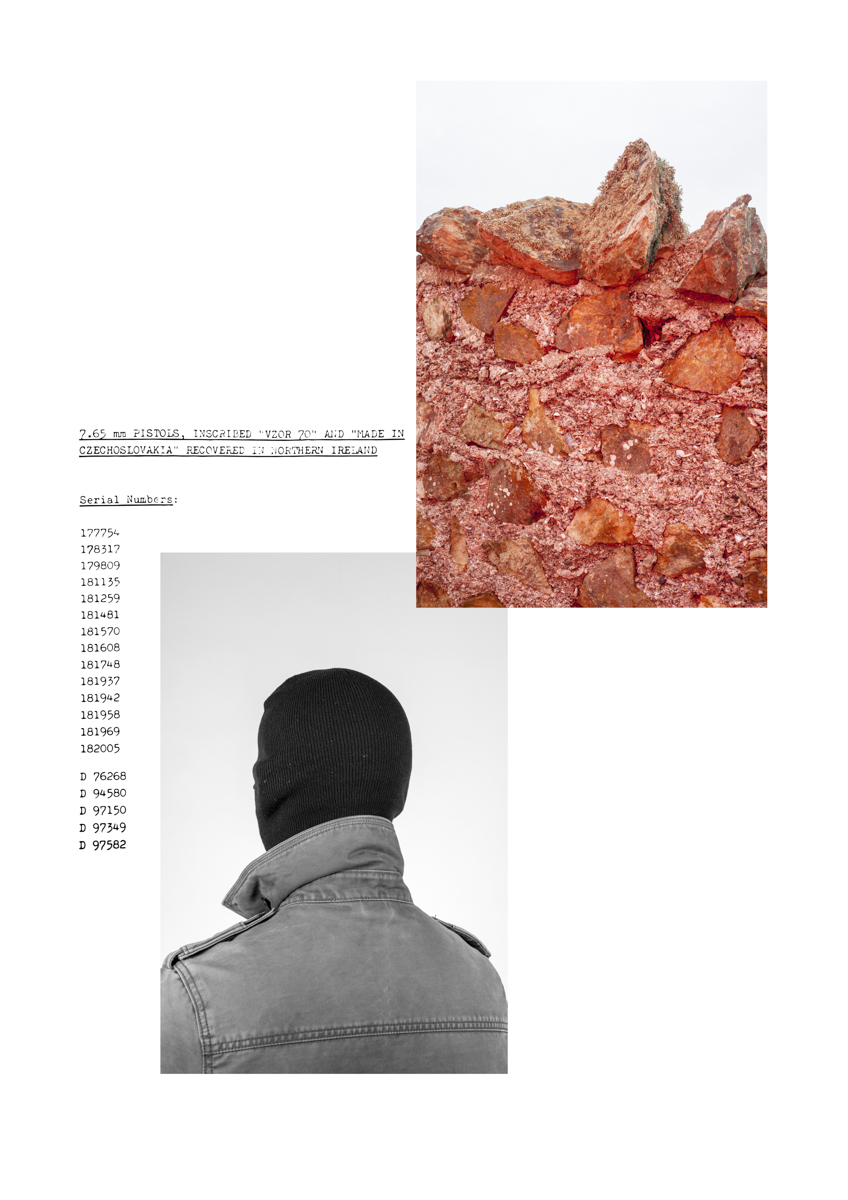 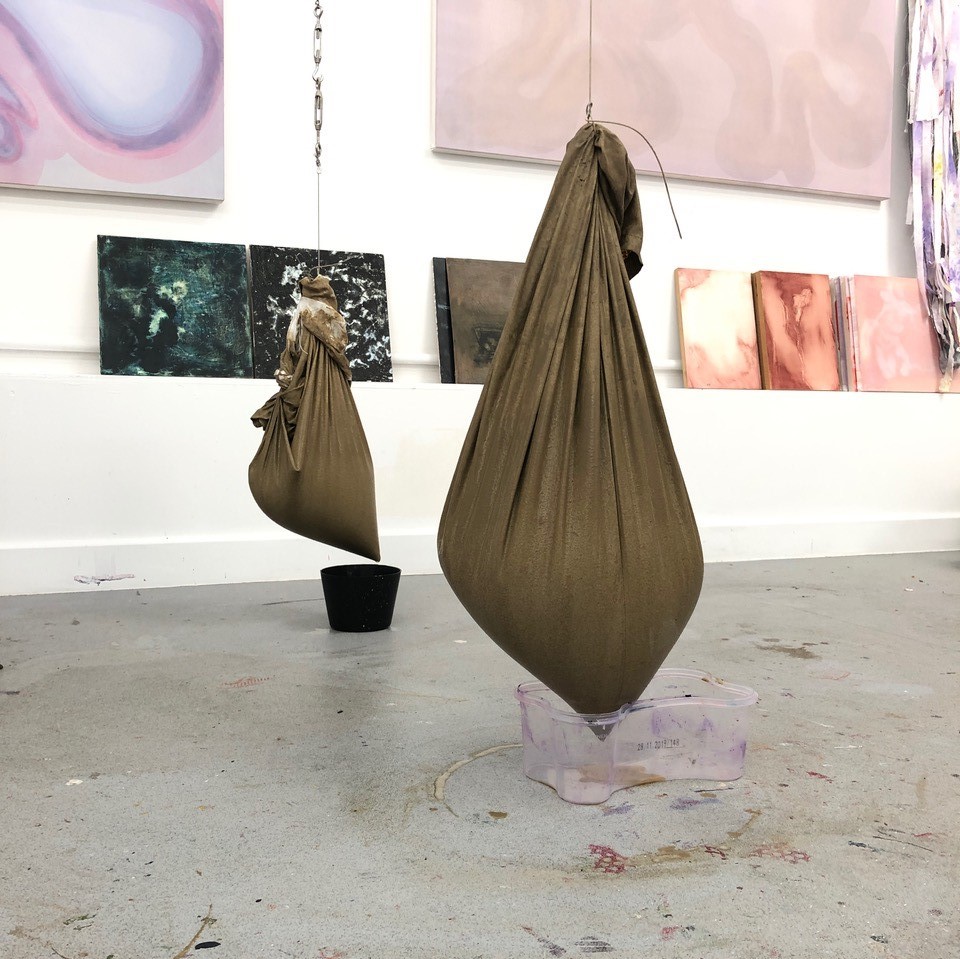 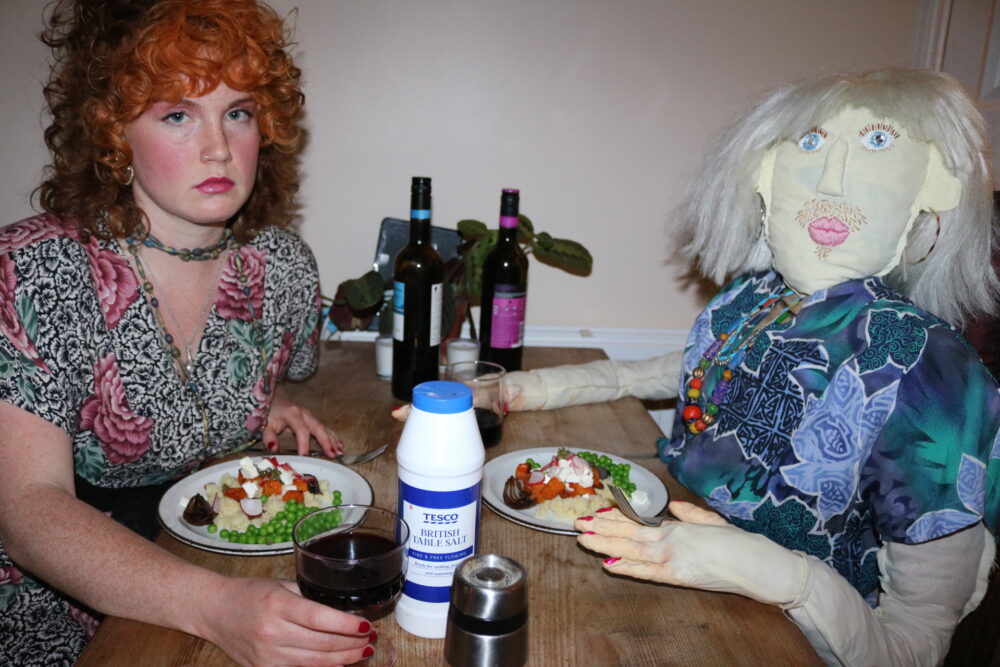 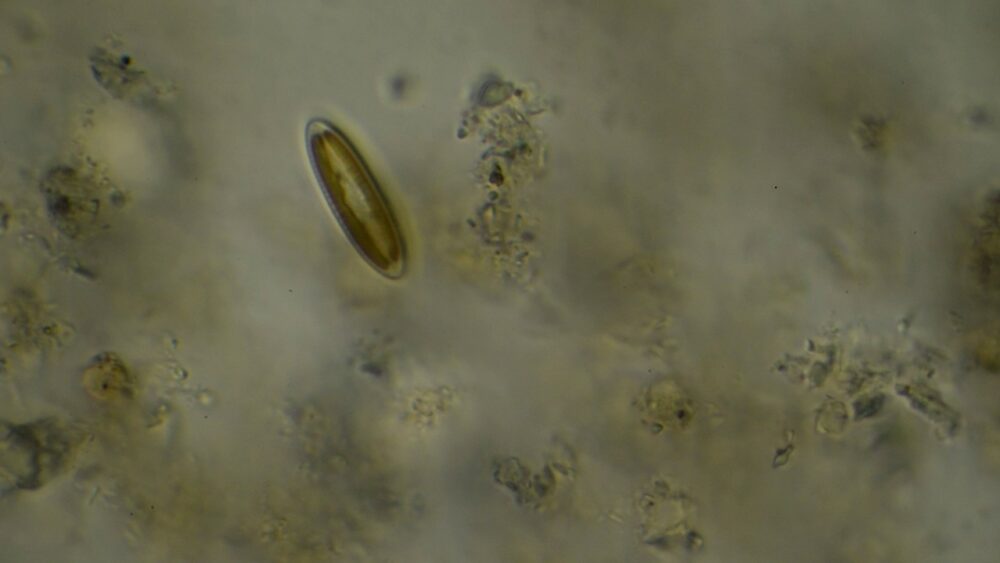 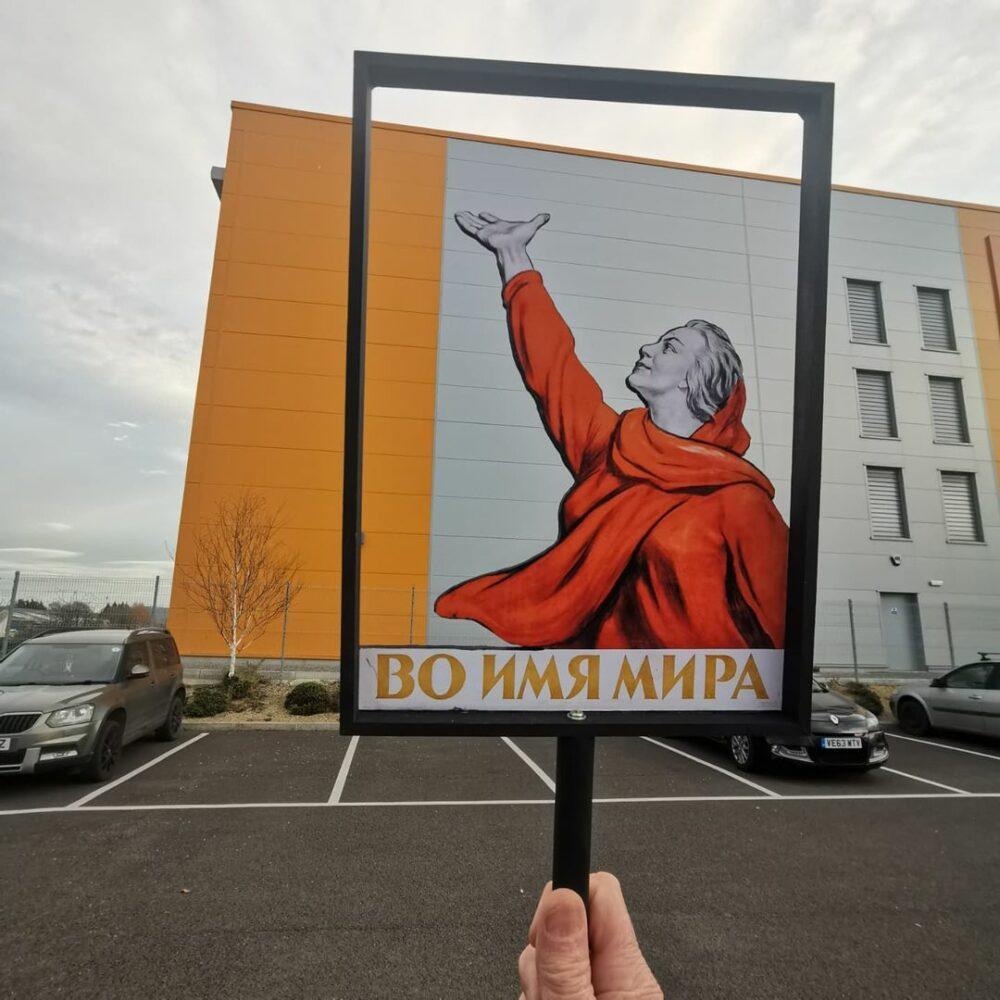 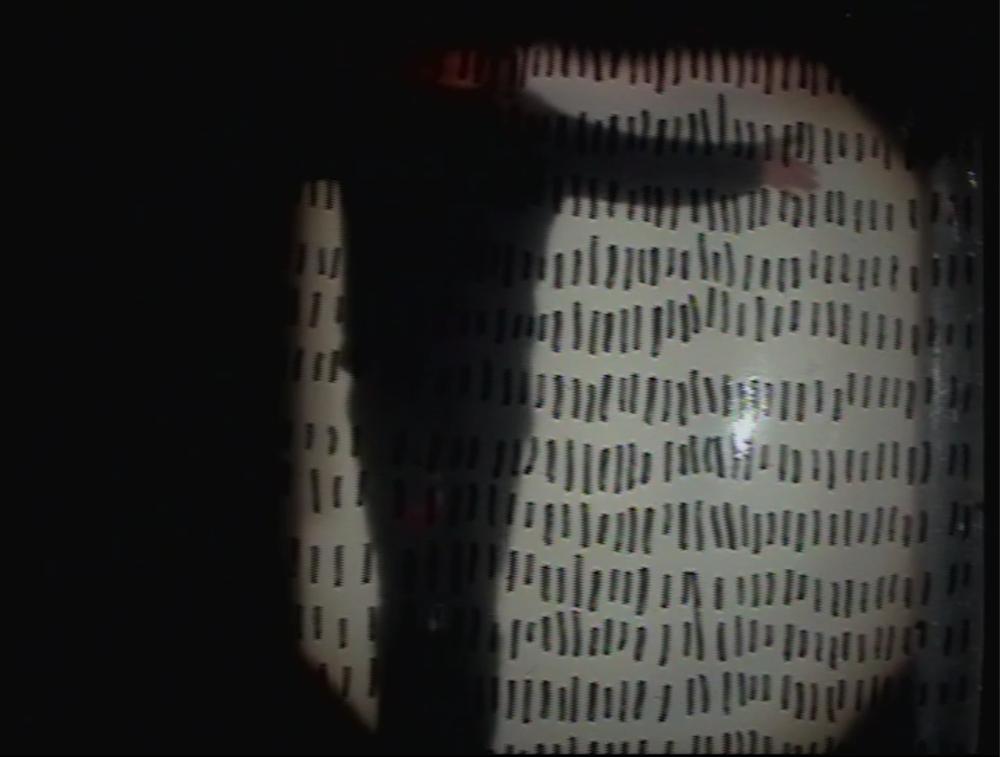 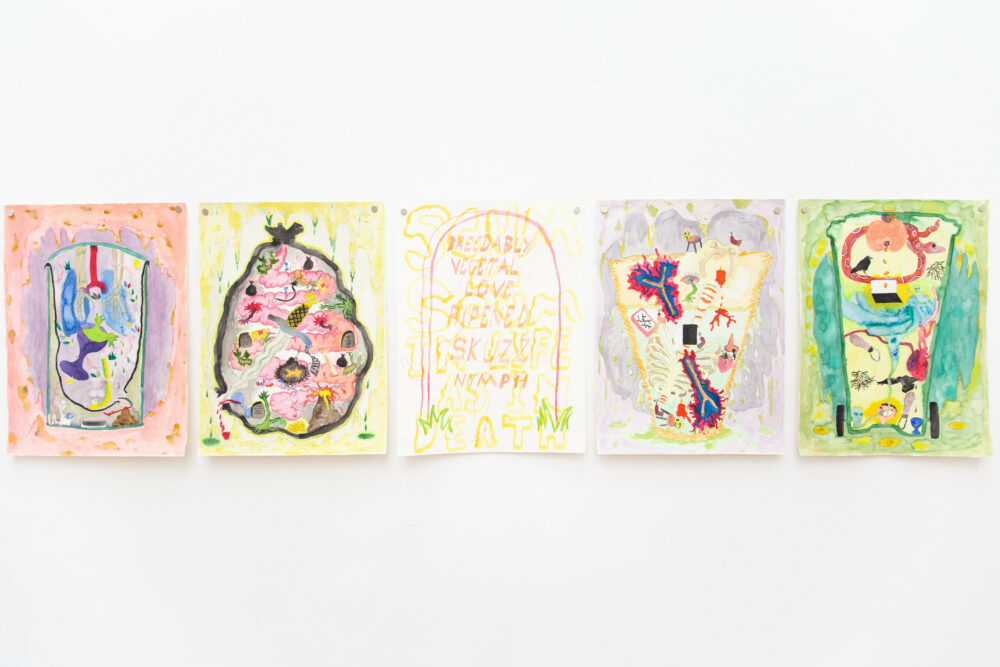 Garry Loughlin is a lens-based artist whose work is research driven, incorporating photography, writing and archival material. His interests lie in the use of power, and the control of narratives and territories by those with that power. Loughlin is driven by unearthing micro-histories and the discovery of elements that can link series of events that might initially seem isolated. Working primarily with photography allows him to employ the language of documentary to challenge the perceived authority of the indexical image and its role in the distribution of history. Using original photographs alongside archival elements engenders a visually fragmentary approach reflecting the complex and often emotionally complicated narratives he wishes to convey.

Helen Acklam lives and works in Bristol and is based at BV Studios, Bedminster. Since a return to a full-time art practice in 2012, (MA Fine Art, University of Brighton), Acklam has participated in collaborations, residencies and exhibitions in London, Brighton and Bristol, and this year is exhibiting at Durden & Ray, Los Angeles. Her practice incorporates sculpture, casting, video, photography and drawing. Currently her focus is on mixed media works that intersect painting with sculpture and installation. Alongside her practice, Acklam is actively involved in creating opportunities for artists to work together in Bristol. In 2017 she launched The Unit, a temporary gallery project in a shop unit, and in 2019 she set up The Garage, a permanent residency space for collaboration, talks, experimentation.

John Steed‘s practice has addressed the production of image: the materiality, perception and illusion of projection, the spectacle of cinema, the production of the printed image, the spectacular images of the billboard, and the use of the image in the service of capitalist consumption. He is interested in the observation of the subtle everyday changes and rituals that otherwise go unobserved due to their familiarity. Steed explores the interface between the individual and community, the changing boundaries between public and private and the gradual bureaucratisation of society. Steed’s work is not biased towards any specific medium or discourse; it typically deploys humour and demands the physical involvement of the viewer. His practice has included projection, performance, print, photography and video.

Maisie Moon explores ideas of meaning, transaction, intimacy and impulsion within her practice. These ideas often develop through installation, film and live art. Other works exist as poetic proposals for action and investigation, taking on the form of instructional texts. An unyielding desire to discover some balance between boredom and a sense of crisis is prevalent. This existential angst is explored and emphasised in playful narratives throughout Moon’s work.

Sammy Paloma is an artist, writer, trans girl and witch living in Bristol. She paints, hand pokes tattoos and writes poetry. Her work is into being a body and being more than one, listening to faeries, devotion, grief rituals, trans stuff and necromancy. Her book length poem about Bigfoot, There’s Always Things Falling Out The Sky, a collaboration with Roxy Topia & Paddy Gould, was published last year with Pink Sands Studio. From 2014-2019, with Tom Prater, she co-edited the artist-led online and print journal, Doggerland. In 2021 she received a DYCP grant to write a choose your own adventure book.

Simone Hesselberg is an artist-curator interested in experimental curatorial methodologies and interdisciplinary collaborative practices. She is excited by exhibition-making as a form of social practice that brings people together to form temporary and fleeting micro-communities. Alongside curating, Hesselberg is re-embarking on developing a making practice that explores the relationship between artwork, viewer and site. Simone completed an MA in Curating in 2020 alongside a curatorial placement at Spike Island. She has led and supported a range of projects at Spike Island and The Rising Sun Arts Centre (Reading), working with local and national artists. In 2021 she started Co-, a project based at St. Annes house, that seeks to explore creative strategies for collaboration between artists and curators.

Tina Salvidge graduated from UWE in 2020 and has collaborated with individuals and small rural groups with a recurrent theme of community, and a non-hierarchical observation, mainly through film. The role of the female solo voice and nostalgia often interplays within the connections and disconnections in her practice, amongst a juxtaposition of visuals and sound. Often interrogating an interface between the rural and the urban in an investigation of an emotional and physical dialogue between the two, (and touching on ideas around Folk, Nostalgia and Communitas), she is currently exploring the reintroduction of physical objects into her practice and revisiting clay’s physicality and place in landscape and history, alongside digital possibilities.

Veronica Vickery is an artist based at Spike Island, living in a steel-hulled narrowboat on the dynamic River Avon. Her practice is an inquiry focussed on the precarious margins between sites and biological complexes of bodies (human and non-human) in response to the fragility of this moment. Her working process is heavily influenced by geographical interests from methods (fieldwork) to concerns/theory (politics of landscape, bodies and materiality). She works through research-led, slow-burn projects utilising a range of media including painting, performance to camera and sculptural/living materials and, at the moment, foraged estuarine mud. Her work has been included in shows at the Soap Factory (Bristol, 2020), Tate Exchange (2019), the Pavilion, Hauser & Wirth Somerset (2017) and the Royal West of England Academy (2016).

Join a network of artists, curators, designers, writers and thinkers who are keen to collaborate and experiment with all forms of art.