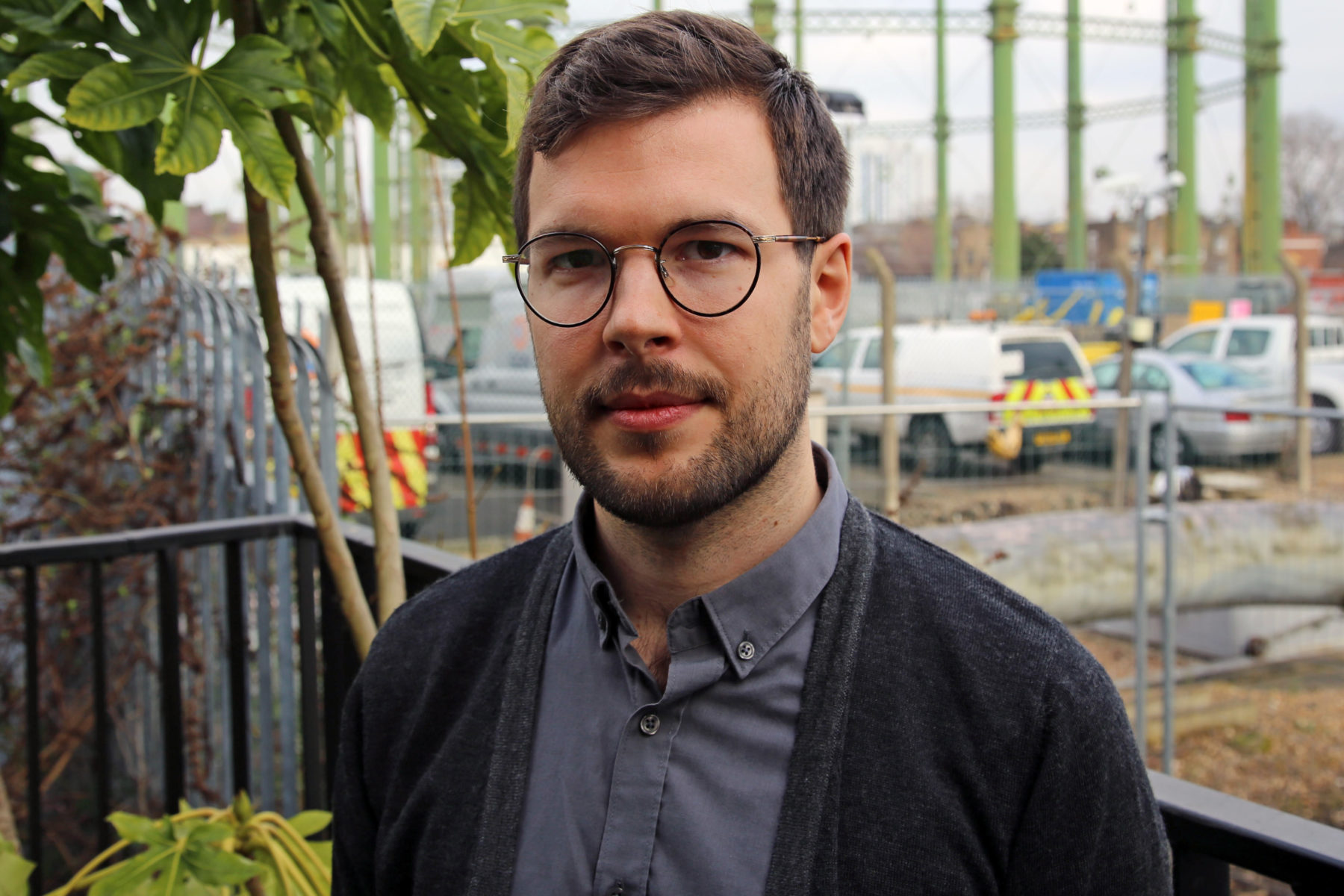 We are pleased to announce the appointment of Robert Leckie as the new Director of Spike Island, Bristol. He will take up the position in autumn 2018.

Robert Leckie has been Curator and Head of Programmes at Gasworks in London since 2011, where he leads the exhibitions, residencies and public programmes.

‘I am honoured to join Spike Island as Director. My experience of leading the exhibitions and international residencies programmes at Gasworks makes me hugely excited about expanding upon Spike Island’s potential as an integrated centre for the production and presentation of art. I look forward to working strategically with colleagues and partners in Bristol and beyond to further Spike Island’s impact on a local, national and international scale.’

‘Spike Island reached new levels of achievement during Helen Legg’s period as Director. We believe that Robert is exactly the right person to build upon this success and grasp the opportunities that come with it and we are confident that he will deliver great things for Spike Island and the visual arts in Bristol and beyond. We look forward to seeing his passion, commitment and inclusive approach towards developing and supporting artists, translated to Spike Island’s unique and thriving ecology.’

‘Robert has delivered an outstanding artistic programme during his time at Gasworks and I am extremely sad to see him go. Saying that, I want to congratulate him for his much-deserved new role as Director of Spike Island, where he will bring his innovative curatorial vision and his passion for working closely with artists.’

As Curator and Head of Programmes at Gasworks, London, Robert Leckie has curated the first UK solo exhibitions of international artists such as Monira Al Qadiri, Candice Lin, Naufus Ramírez-Figueroa and Kemang Wa Lehulere. He has also commissioned new work by UK-based artists including Zach Blas, Rachal Bradley, Evan Ifekoya and Sidsel Meineche Hansen, and established numerous international partnerships and collaborative projects. In 2016–17 he co-curated the exhibition A Kingdom of Hours together with Miguel A. Lopez, which was presented across both Gasworks and TEOR/éTica in San José, while recent commissions have travelled to Art in General in New York and the Sursock Museum in Beirut.

Leckie is a visiting lecturer at the Royal College of Art and has lectured widely on art and curating. He is currently co-editing a monograph on artist Sidsel Meineche Hansen and working on upcoming commissions with James N. Kienitz Wilkins, Libita Clayton and Pedro Neves Marques, which will be presented at Gasworks throughout 2018–19.

Robert Leckie succeeds Helen Legg in the role of Spike Island Director. Legg was appointed as Director of Tate Liverpool earlier this year and took up the post in July 2018. 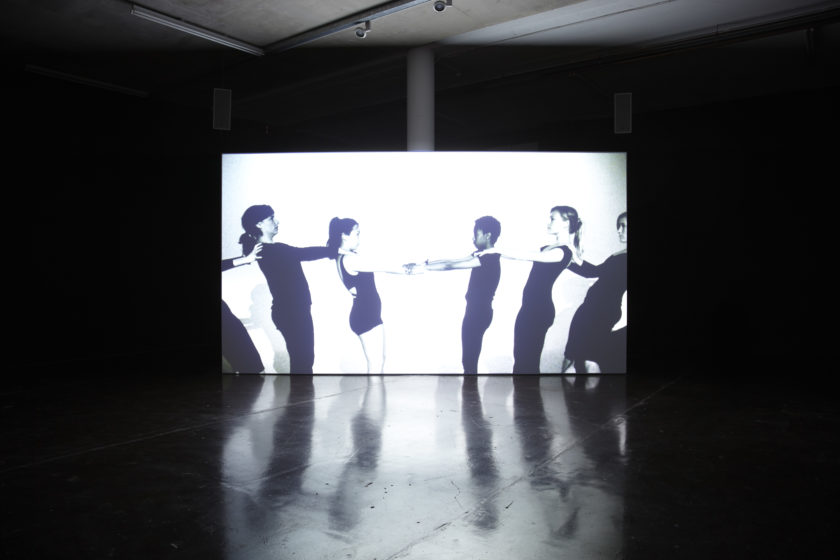 Our highly skilled and enthusiastic team come from a range of different backgrounds but all have one thing in common: a determination to bring art to ...

Spike Island is a public space where people can discover and connect with art, while also home to a community of artists and creative businesses.
Share this: