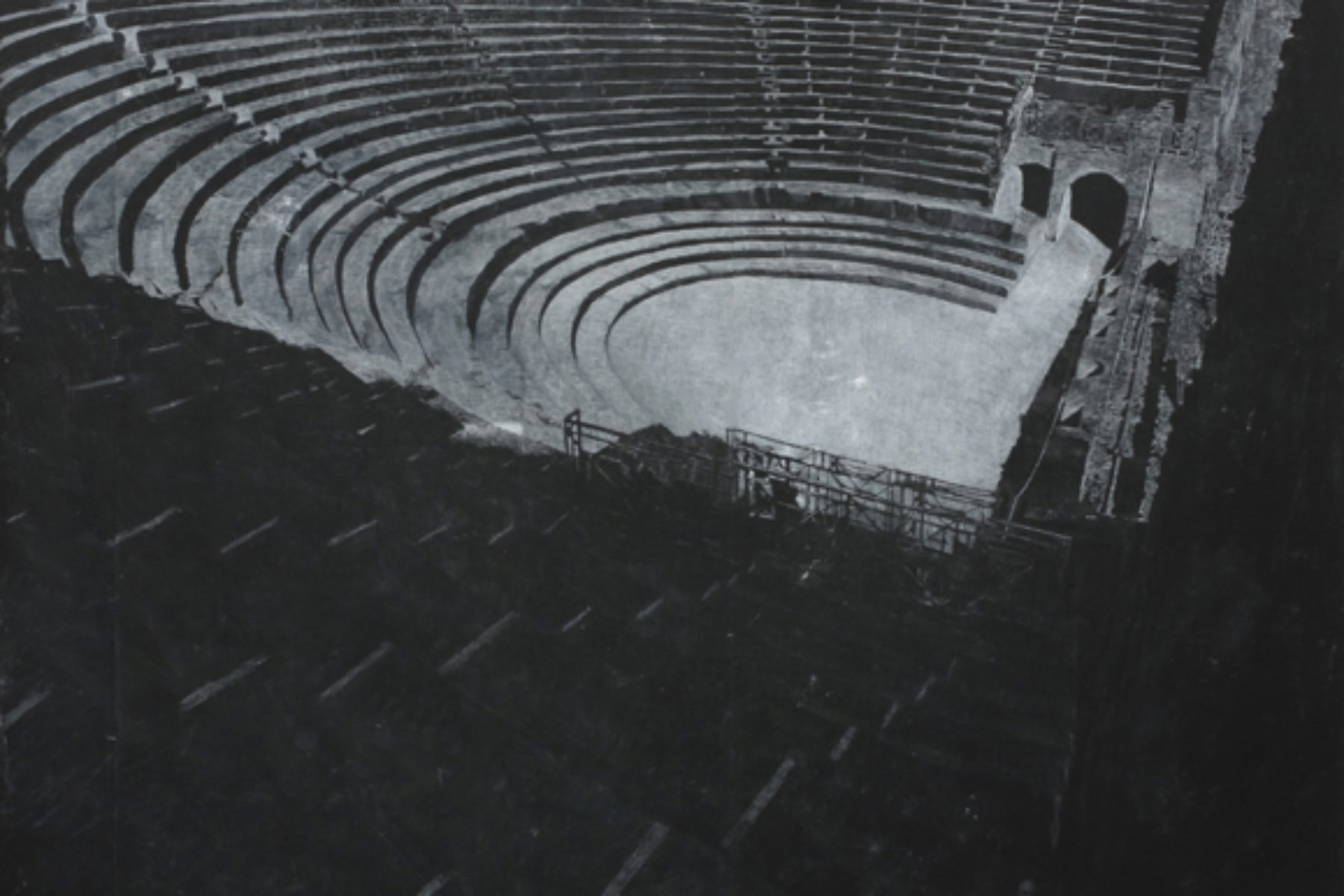 Bristol artist Emma Stibbon is based in a studio here at Spike Island. Her work focuses on environments undergoing dynamic change and has been exhibited internationally as well as in private and public collections in venues including London’s Victoria and Albert Museum. Her recent projects include working with the Hawaii Volcanoes National Park, the Scott Polar Research Institute and an expedition to Svalbard in the Arctic Circle. 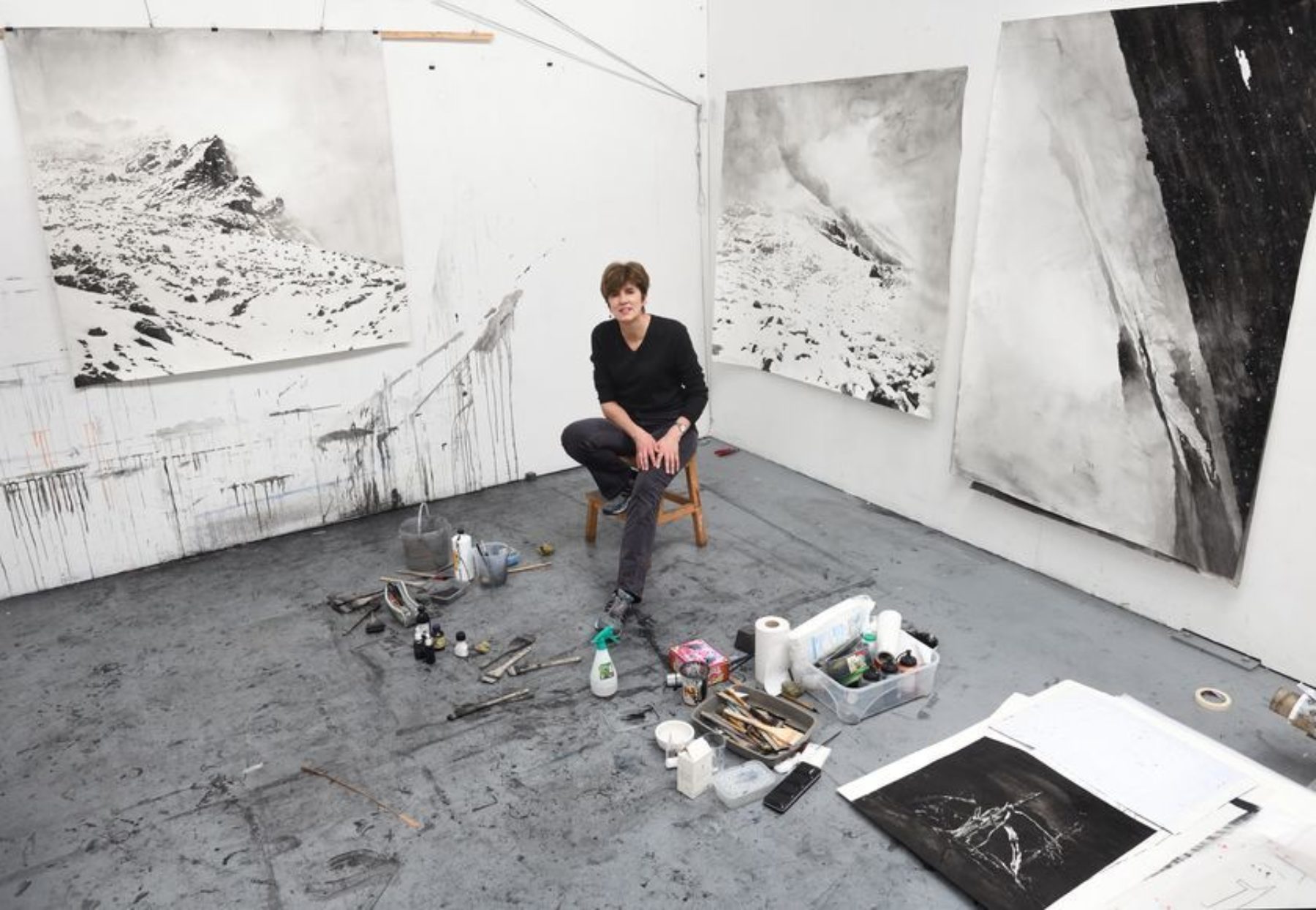 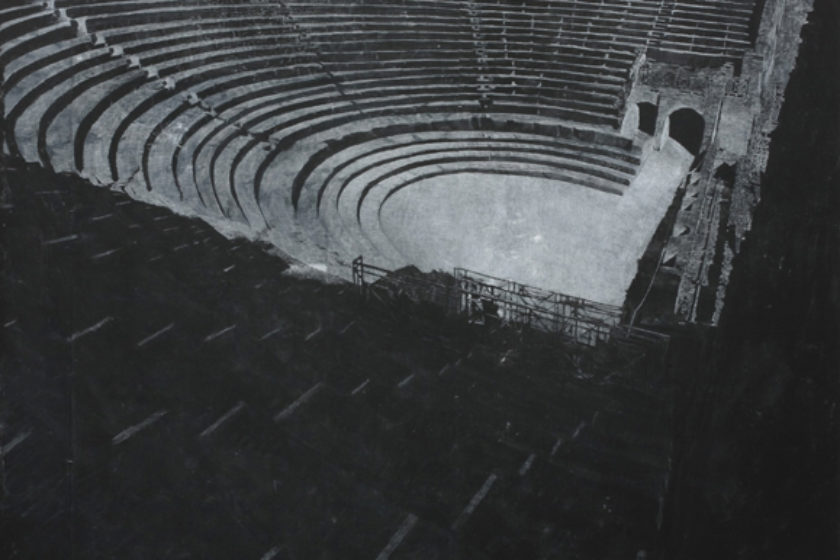