Our approach to equity, diversity and inclusion aims to celebrate different perspectives. We respect everyone’s opinions in the use of language and aim to use the terminology different groups and different people prefer us to use when we engage with them.

We recognise that language is constantly evolving, and we want to change with it. We are always open to discussing the language we use, reviewing and adjusting it when it makes sense to do so. We aim to bring this evolving picture together in our Inclusive Language Guide.

The way we write for and about people can help to promote equality, diversity and inclusion, reduce barriers, and provide the same opportunities for all. This guide outlines how to use inclusive language to avoid biases, slang or expressions that exclude certain groups based on age, race, ethnicity, disability, gender or sexual orientation.

Please let us know how this has worked for you and, in particular, if you have any useful references to share. This will help us improve it for everyone.

Please note: Information published by Spike Island in the past may include some language which this guide advises us not to use. We are making every effort to consistently follow this inclusive language guide for all communications moving forwards. 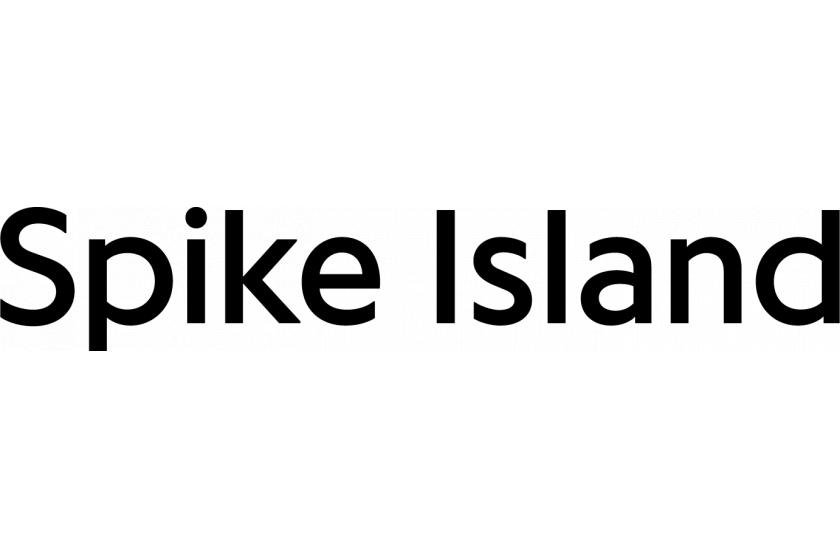 Our Commitment to Anti-Racism

Spike Island is pro-equality and committed to being an anti-racist organisation. We believe Black Lives Matter. 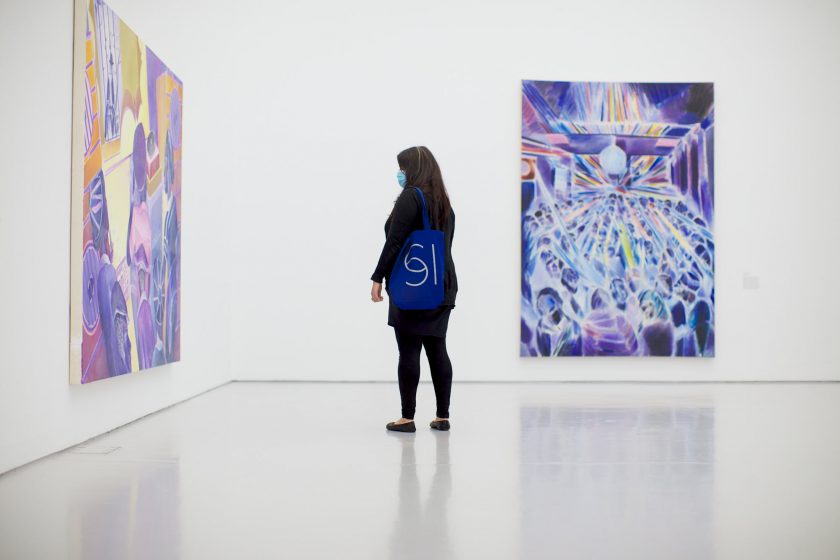