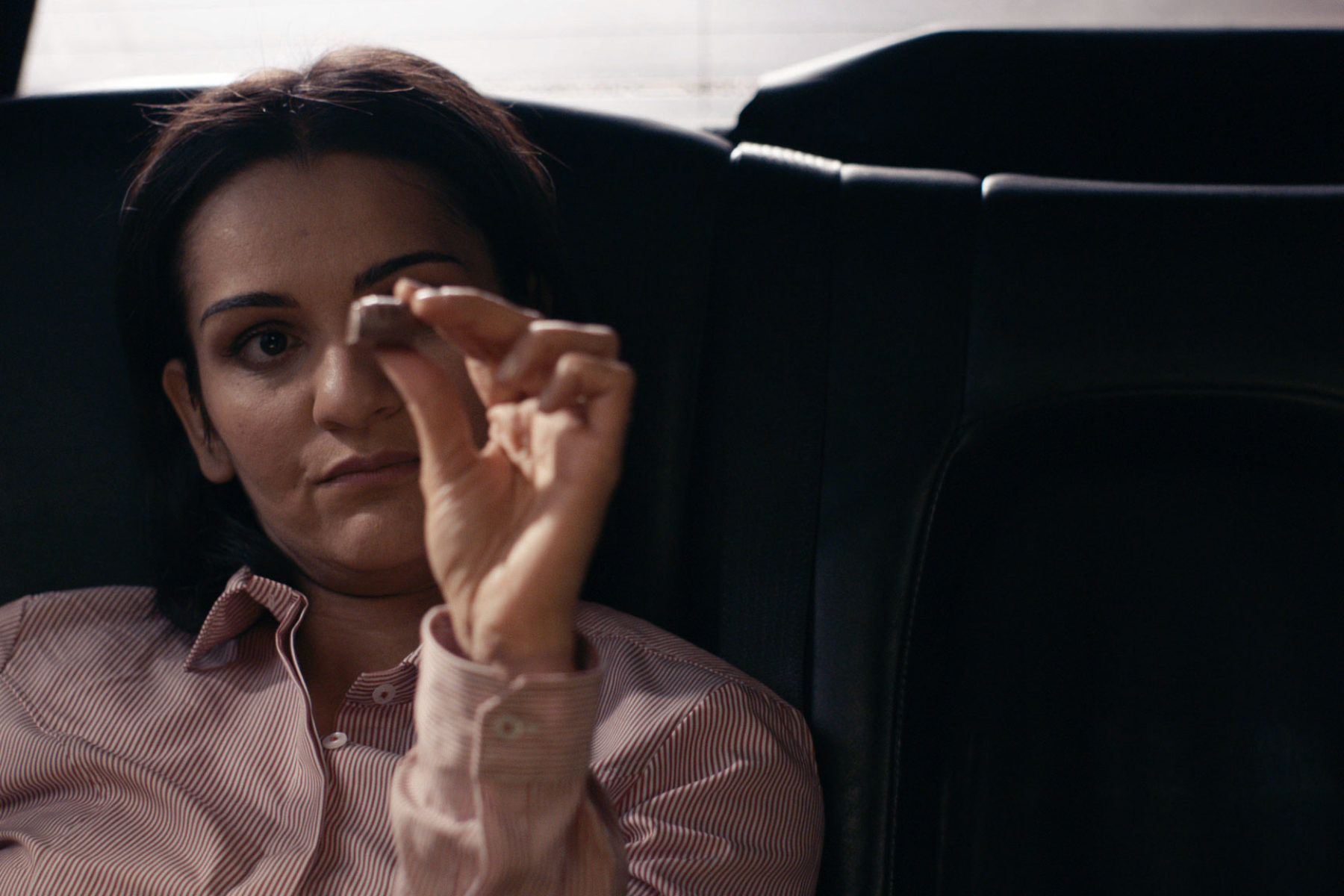 Spike Film and Video worked closely with artist Maryam Jafri to produce her film Mouthfeel, which was presented at Gasworks, London in 2014.

Mouthfeel (21:30 min, 2K HD video with sound) combines staged and found footage to unravel the politics surrounding the mass production of processed food. The staged scenes are based on an original script by the artist and focus on the conversations of a married couple who work for the same food multinational. Their exchange is inspired by theatre and television, where socio-political analysis is played out through everyday, familial dialogue with large doses of humour, hypocrisy and violence. 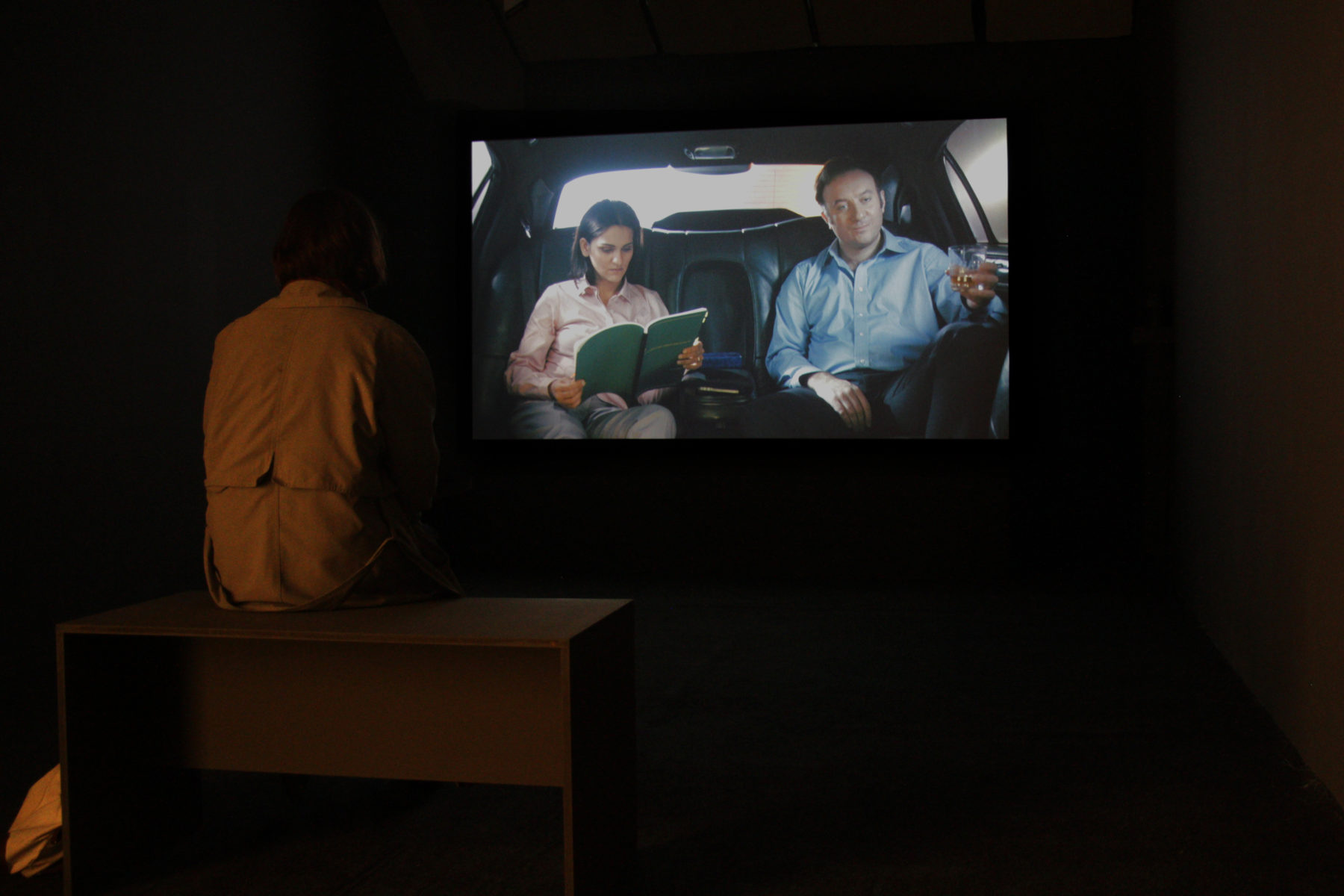 Set in the near future, the wife, a leading food technologist, and the husband, a senior brand manager, find themselves stuck in a chauffeur-driven stretch limo at a security checkpoint in an unspecified city. The wife, played by Jafri, has uncovered a potential health problem with their new product, which her husband is determined to cover up. Along with excerpts of found footage sourced from different countries in the global south and which act as ‘commercial breaks’, these scenes address themes of convenience, good taste and the disparities between mass and artisanal forms of production.

The exhibition at Gasworks comprised of the newly commissioned film and a new photowork entitled Product Recall: An Index of Innovation (both 2014) explores the politics underpinning the industrial production of food, connecting themes as diverse as ‘big food’, flavour enhancement technology and overconsumption.

Mouthfeel was commissioned by Gasworks in partnership with steirischer herbst festival 2014 and produced by Spike Film and Video. The exhibition at Gasworks ran from 21 March 2104 – 18 May 2014.