Initially trained as a sculptor in both his native Poland and at the Royal Academy of Fine Arts in Antwerp, Cezary Bodzianowski has increasingly turned his practice to the creation of absurdist interventions into everyday settings. Such actions include camouflaging himself as foliage while standing beneath a tree or positioning himself, legs in the air, in the empty space below a staircase.

In his 2010 essay 'O Lucky Man', art critic Jan Verwoert describes these studiedly deadpan performances as 'characterised by a certain conspicuous inconspicuousness', bringing to mind the era of silent comedy with their permanently out of place everyman hero. These actions result in photographs or short videos, mostly taken by his wife and artistic collaborator Monika Chojnicka. 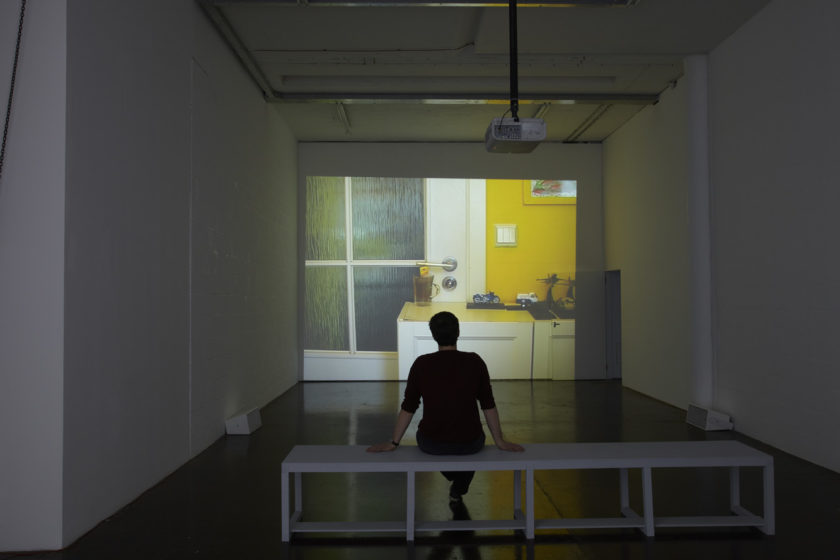