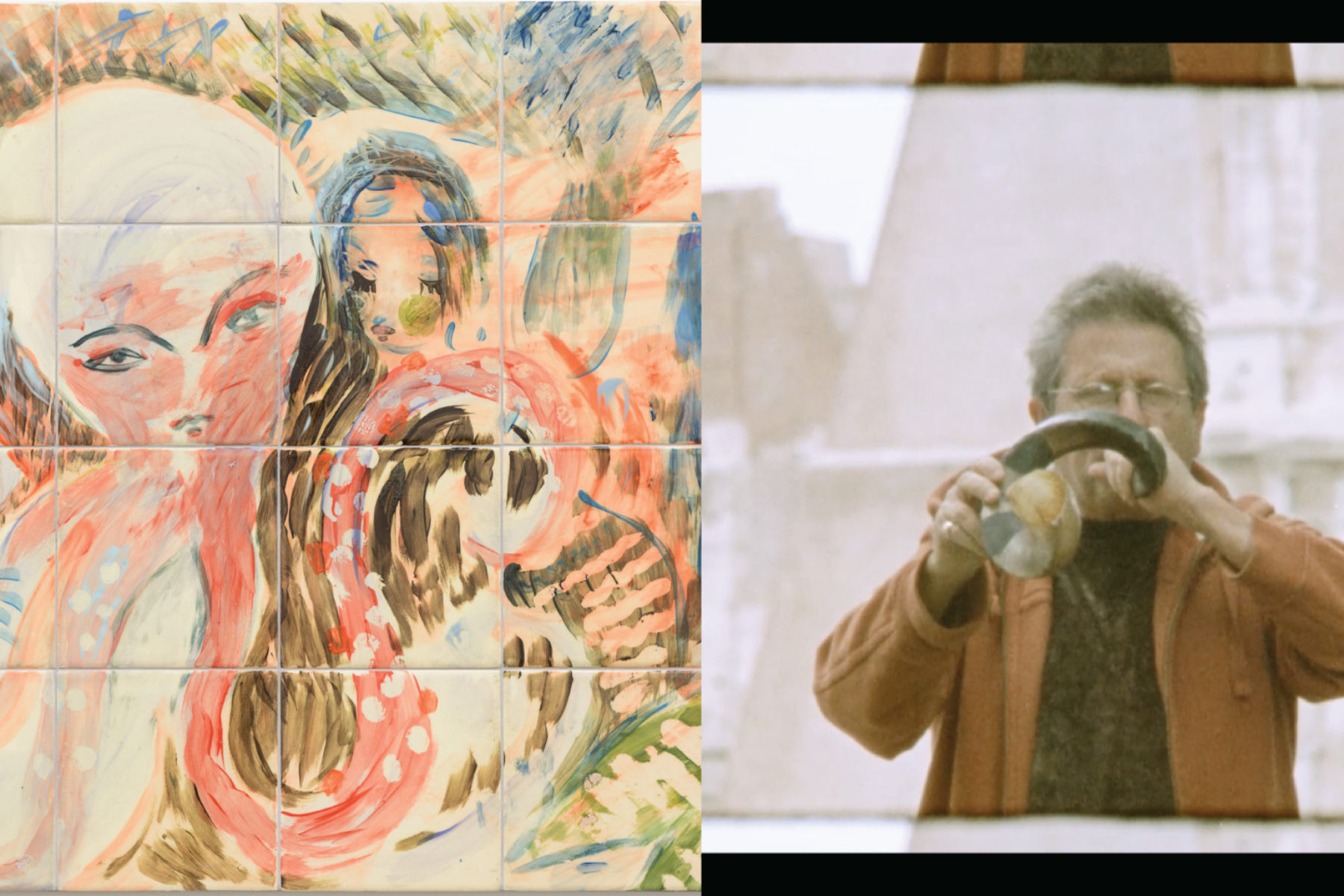 Join us for the opening night of new exhibitions by Lucy Stein, Eric Baudelaire and Alvin Curran, including a performance at 7pm by Alvin Curran and Bristol-based art and music students.

The first major UK solo show and a new commission by artist Lucy Stein. Comprising a new series of coffin-scale paintings, deities carved from soap, and a fully functioning, hand-painted wet room. Building on a lasting engagement with goddess culture, witchcraft and idea of the ‘anima’, the exhibition is based on Stein’s research into the ancient, womb-like Neolithic passages unique to West Cornwall.

A two-person exhibition by artist and filmmaker Eric Baudelaire and composer Alvin Curran. Curated in collaboration with music historian Maxime Guitton, the exhibition includes a new film commission exploring how Curran’s life and work intersects with the radical political movements emerging in Italy, and around the world, during the 1970s. 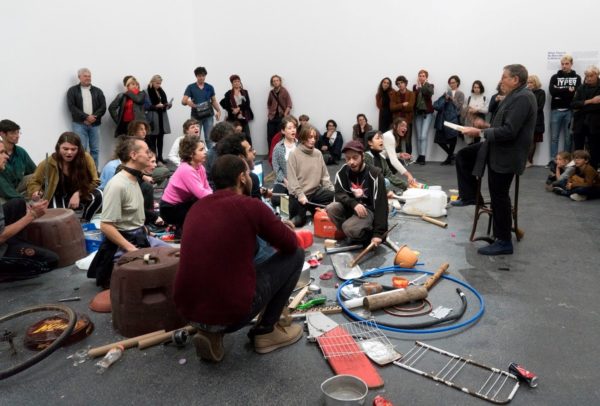 BEAMS is a live performance by Alvin Curran and a group of Bristol-based art and music students, taking place during this exhibition preview.

Alvin Curran (b. 1938, Providence, Rhode Island, based in Rome, Italy) has realised a long and fruitful career as a composer, performer, installation artist, writer, and teacher in the American experimental music tradition. He studied with Ron Nelson, Elliott Carter and Mel Powell, and co-founded the group Musica Elettronica Viva in 1966 in Rome. He has taught at Rome’s National Academy of Theater Arts; Mills College, Oakland and the Mainz Hochschule für Musik, Frankfurt am Main. Recent projects include: Concerto for Bathtub and Orchestra (2017); the disintegrating installation – Pian de Pian Piano (2017); Maritime Rites Rome – for musicians on rowboats (2017); A Banda Larga – a street symphony (2018). He has performed at the Teatro Colon (2017); Big Ears Festival (2017); The New York Armory (2018), and collaborated with poet Clark Coolidge (Other Minds Festival, 2018), pianist Ciro Longobardi, and stage director Achim Freyer (on Der Goldene Topf, 2019). He has published articles in the New York Times, Musiktexte, The Contemporary Music Review, amongst others, and released more than thirty solo and and sixty collaborative recordings. A book about his work, Alvin Curran: Live in Roma (2011), was edited by Daniela Tortora, and in 2015 Curran published the alvin curran fakebook, an illustrated compendium of more than two hundred (mostly) notated pieces. In 1975 he won the Logos Award, in 1995 the Leonardo Award for Excellence, and in 2004 he was awarded a Guggenheim Fellowship. He is currently a consultant for the American Academy in Rome. 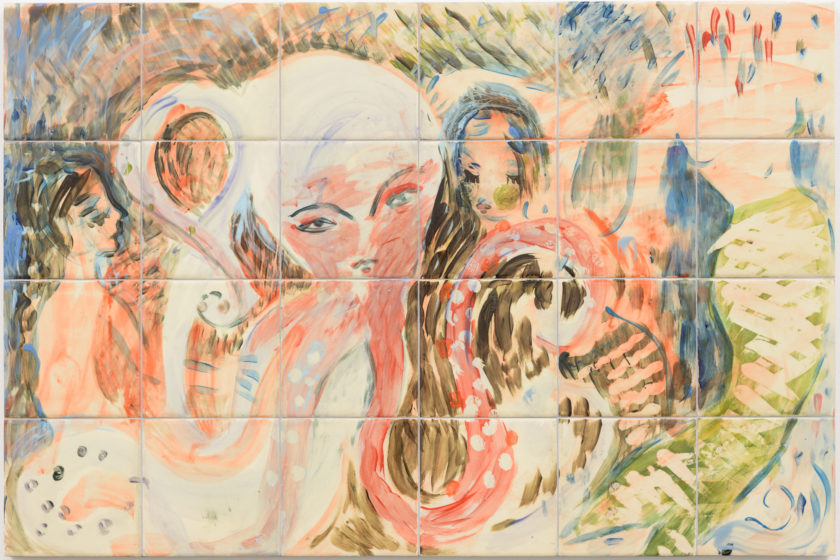 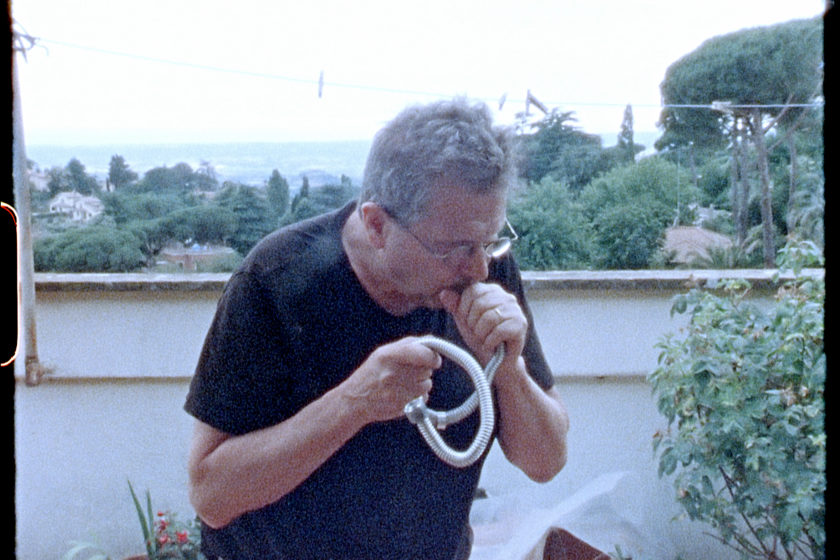