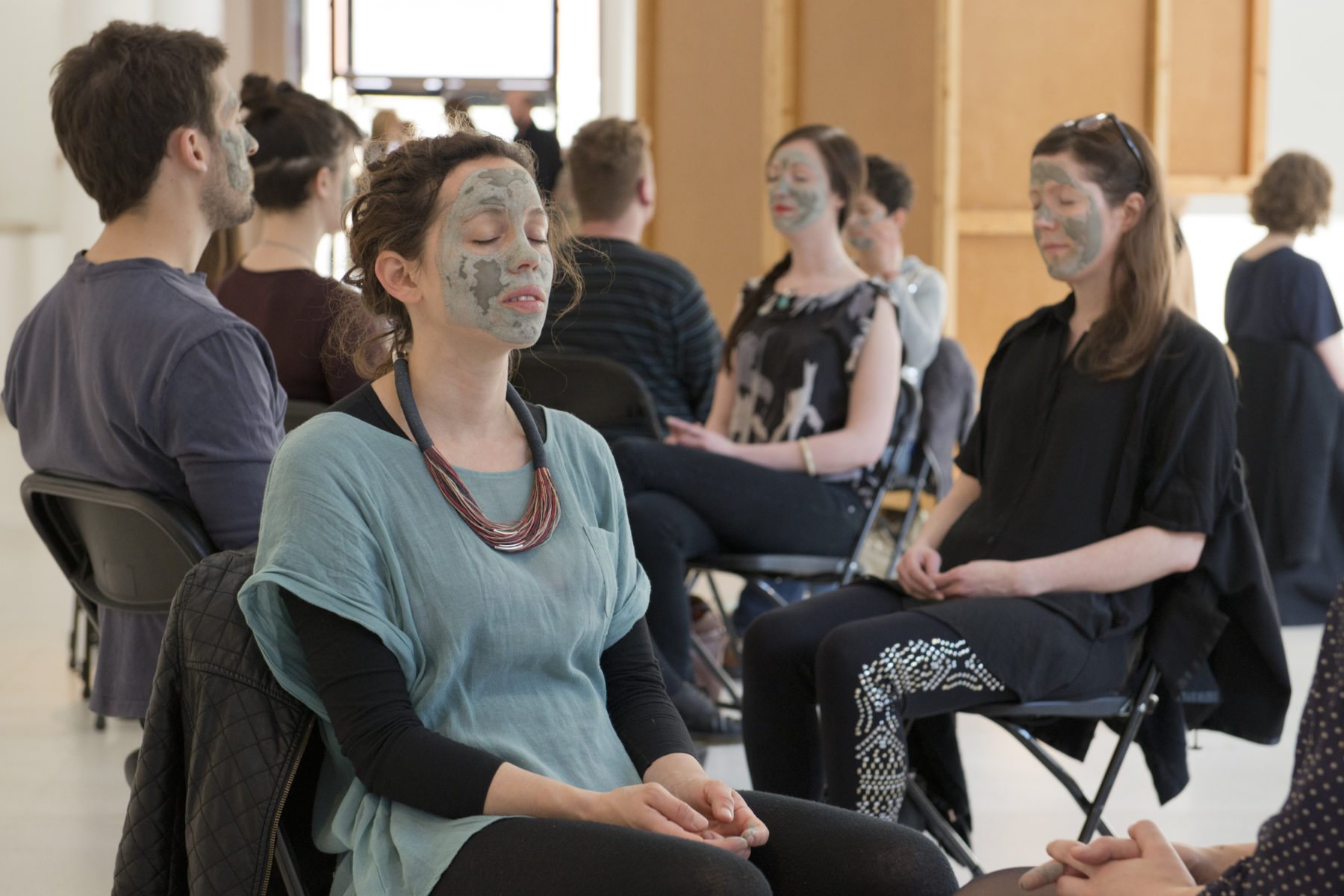 Artists Ian Giles and Oliver Sutherland were awarded production bursaries towards the creation of a new moving image work through a partnership between Spike Island and the Centre for Moving Image Research (CMIR) of the University of the West of England (UWE).

The artists were each awarded £1000 towards the production of their projects.

Additionally, a writers’ bursary of £500 was awarded to Ann Cahill to create a piece of writing engaging imaginatively with moving image practice. 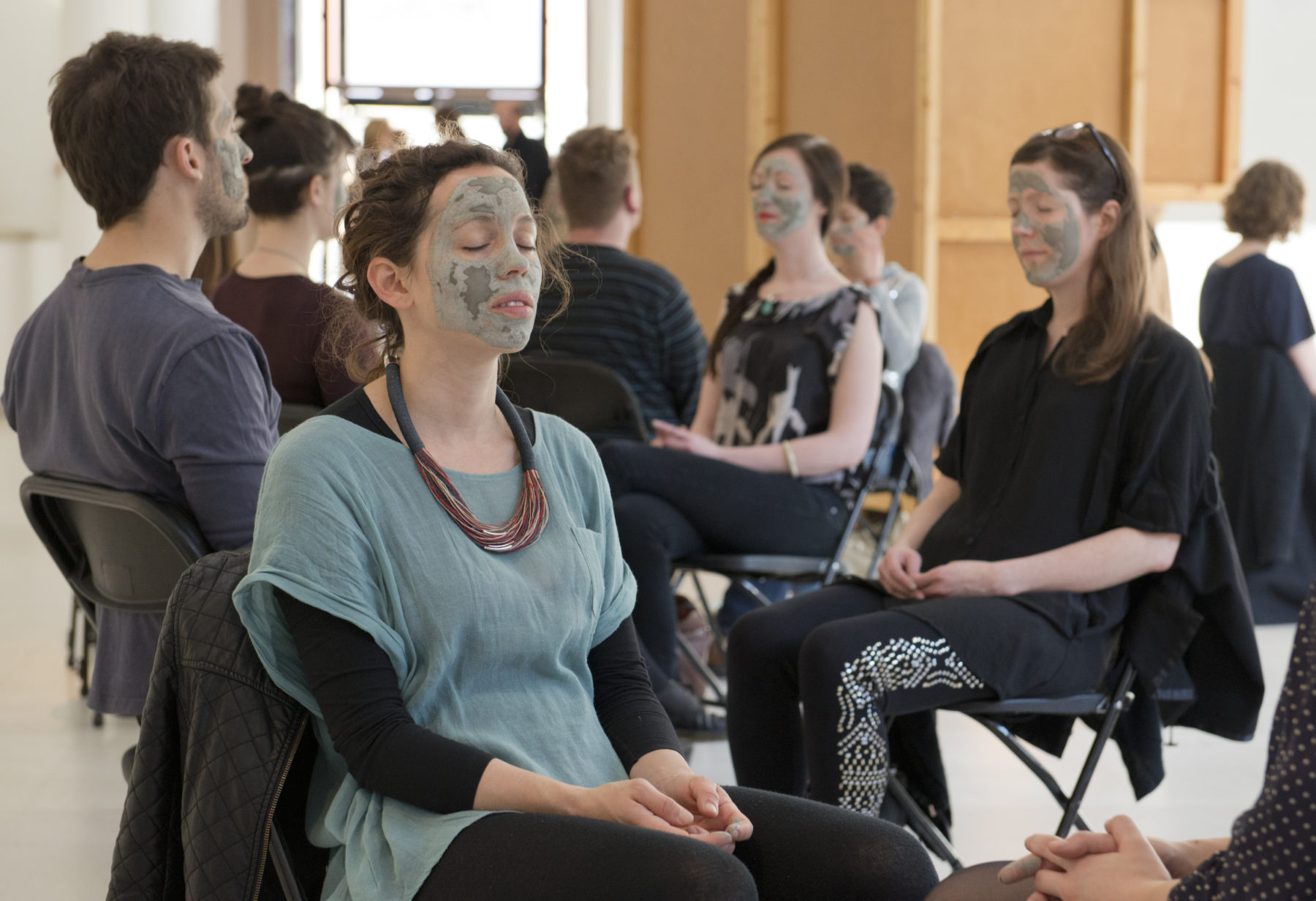 Ian Giles is a Gloucester-based artist working between video, performance and sculpture. His recent films explore how human relations create an energy as palpable as traditional sculptural material, which can be collected and negotiated through time based media. Giles graduated from Slade School of Fine Art MFA in 2012 and was a LUX Associate Artist (2012/13). He will use the bursary towards the production of his new project Essential Rhythms, a video essay exploring how social enterprises offer the structure of a community for individuals. Acting as a visual metaphor for these group spaces, the film formally explores the relationship between Barbara Hepworth’s sculptures and the settings in which they are displayed. 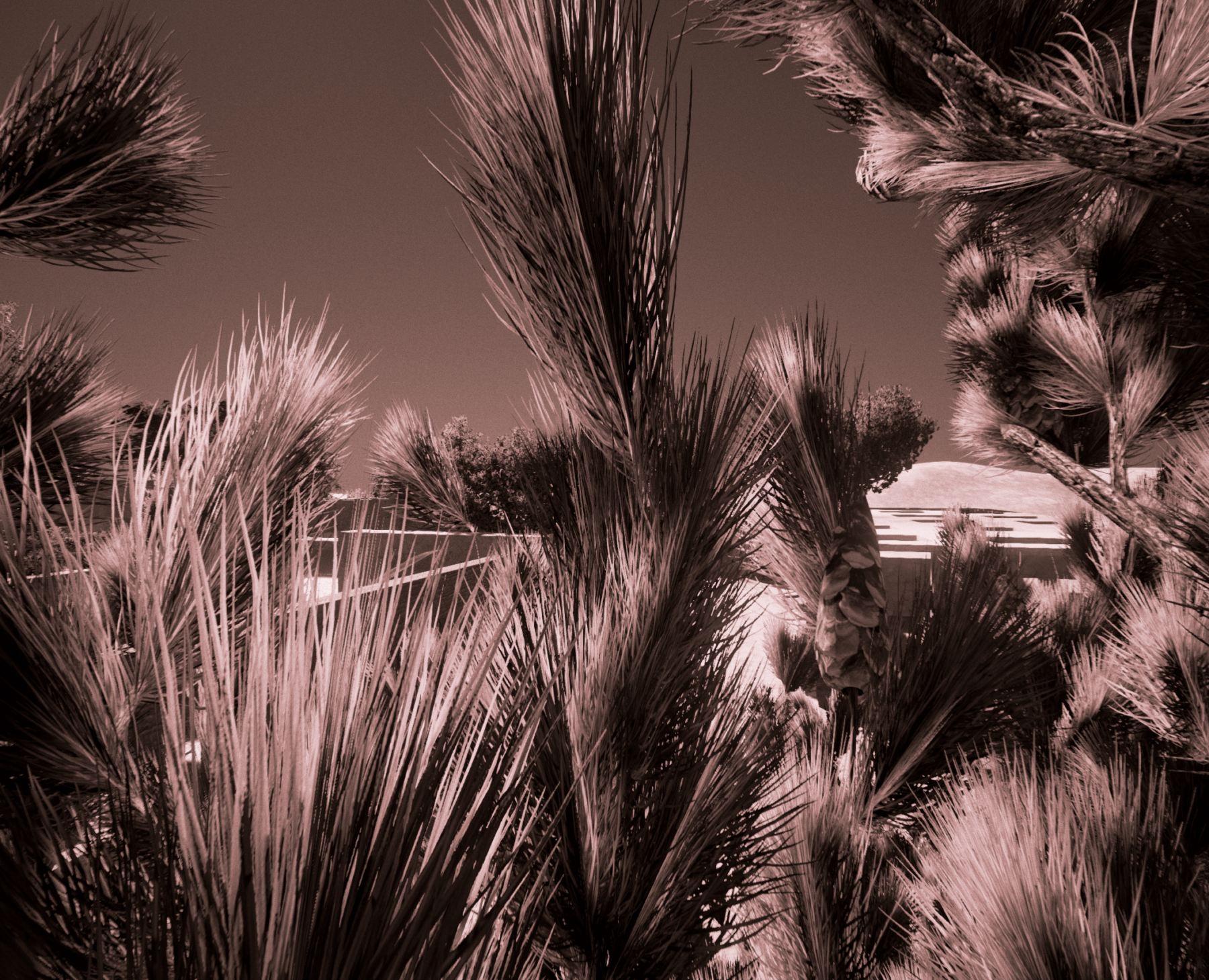 Oliver Sutherland is a Bristol-based artist who graduated from the Royal College of Art in 2012 and is currently a practice-based PhD candidate as part of the 3D3 Consortium. Sutherland’s work often examines the language of digital production, focusing on the relationship between content, tool and the user.  For this new project Sutherland will work with a developer to construct an artificially intelligent camera system that will navigate a virtual scene. The virtual camera moves slowly drifting from one area to another, while encountering a number of semi-lucid spoken narratives. The camera is simultaneously a protagonist, a character and actor within the scene. The proposed work aims to move away from the linear timeline of film, towards a nonlinear or broken timeline. An endless moving image.

South West-based writer Ann Cahill is awarded the writers’ bursary for a short story based on how speeded up, time lapse and slowed down moving images show realities previously unnoticed.