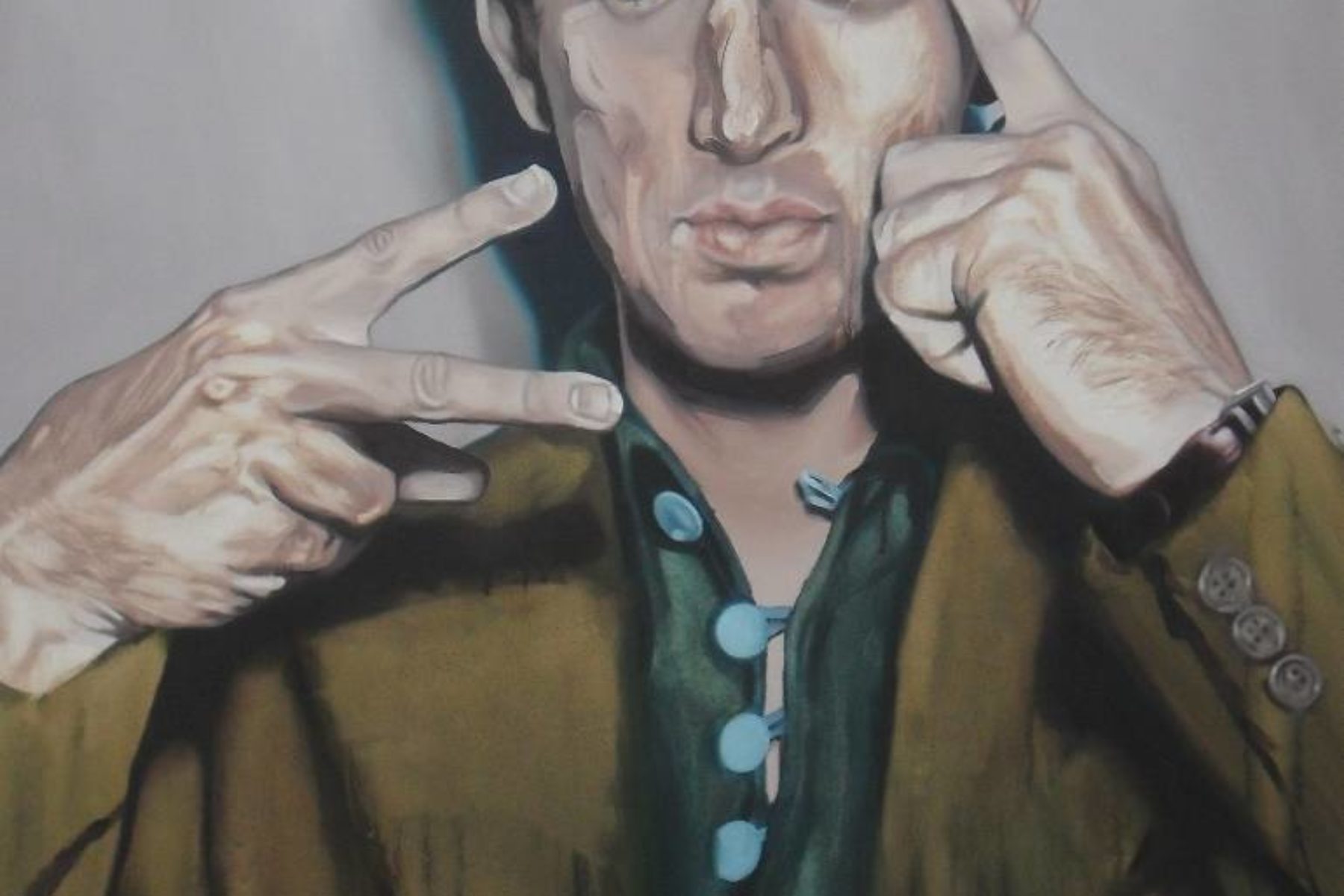 Russell Oliver (b. 1977) is originally from York and graduated from the University of the West of England, having studied BA (Hons) Illustration. He lives and works in Bristol and has been a Spike Island studio holder since 2005.

Oliver’s paintings are reflections of, or commentary on, human topics encompassing philosophy, religious beliefs and modern mythologies. They aesthetically blend figurative with abstract and expressionist technique: a mixture of solid and formal line, with gestural streaks and drips. Oliver exhibited at Olyvia Fine Art London in 2011 and View Gallery Bristol in 2010 and 2011.