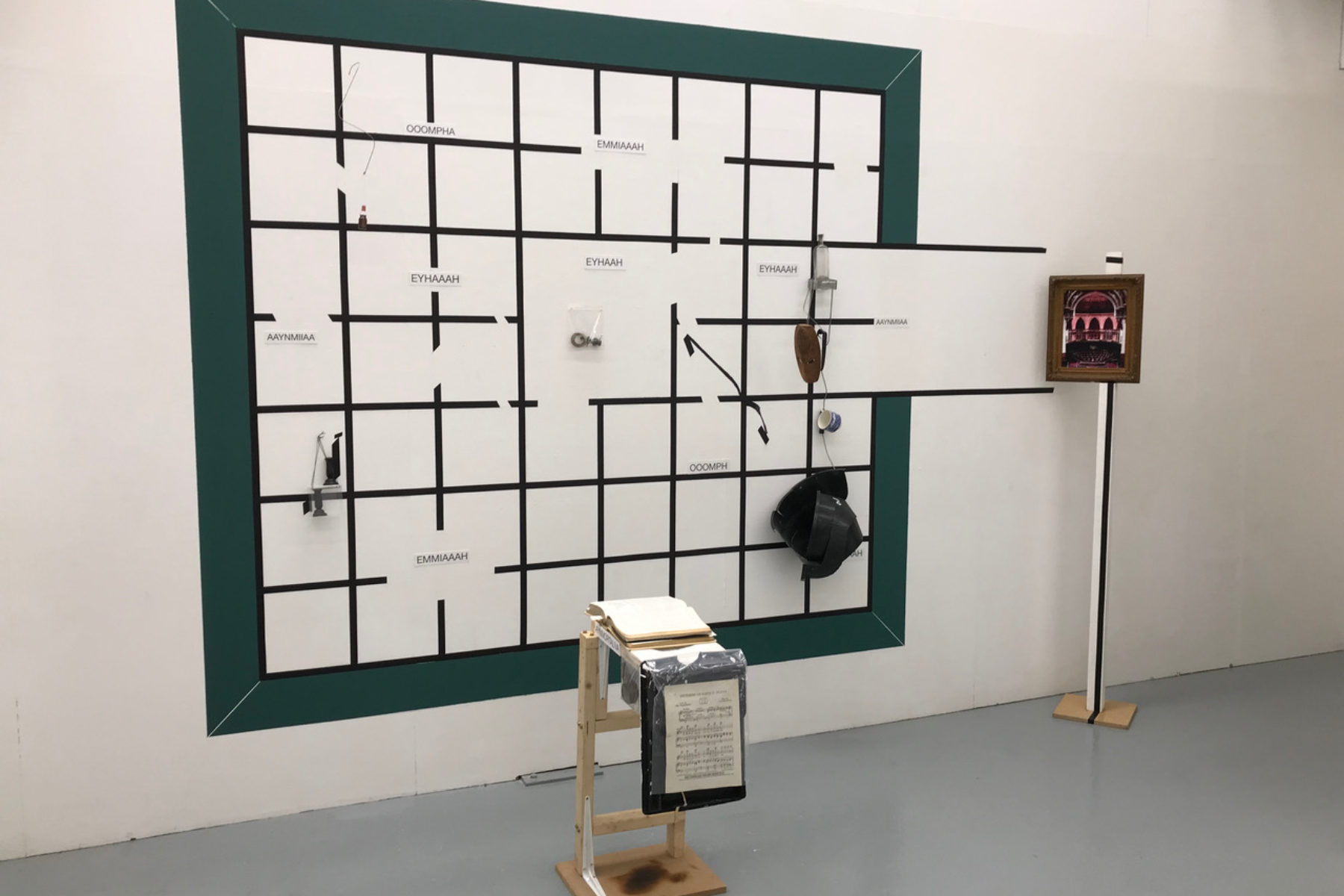 Aynmortaliva - Findings from the Tribe.

Phil Toy has exhibited widely including in London, Berlin, Hannover, and Bosnia, and has held many art-related roles including chairing committees and working as a Selector for Axis Masters.

Toy is interested in the relationship between beliefs and science, rationality/irrationality, the juxtaposition of order/disorder; how the world is categorised. What he believes and does creates his identity. What he believes may not be true. Categories give definition and order which may not be true but may be preferable to existential madness. Museological displays often reference how categories are used, hence the use of plexiglass vitrines in some of his work. The interaction of two and three dimensions is also a persistent feature.