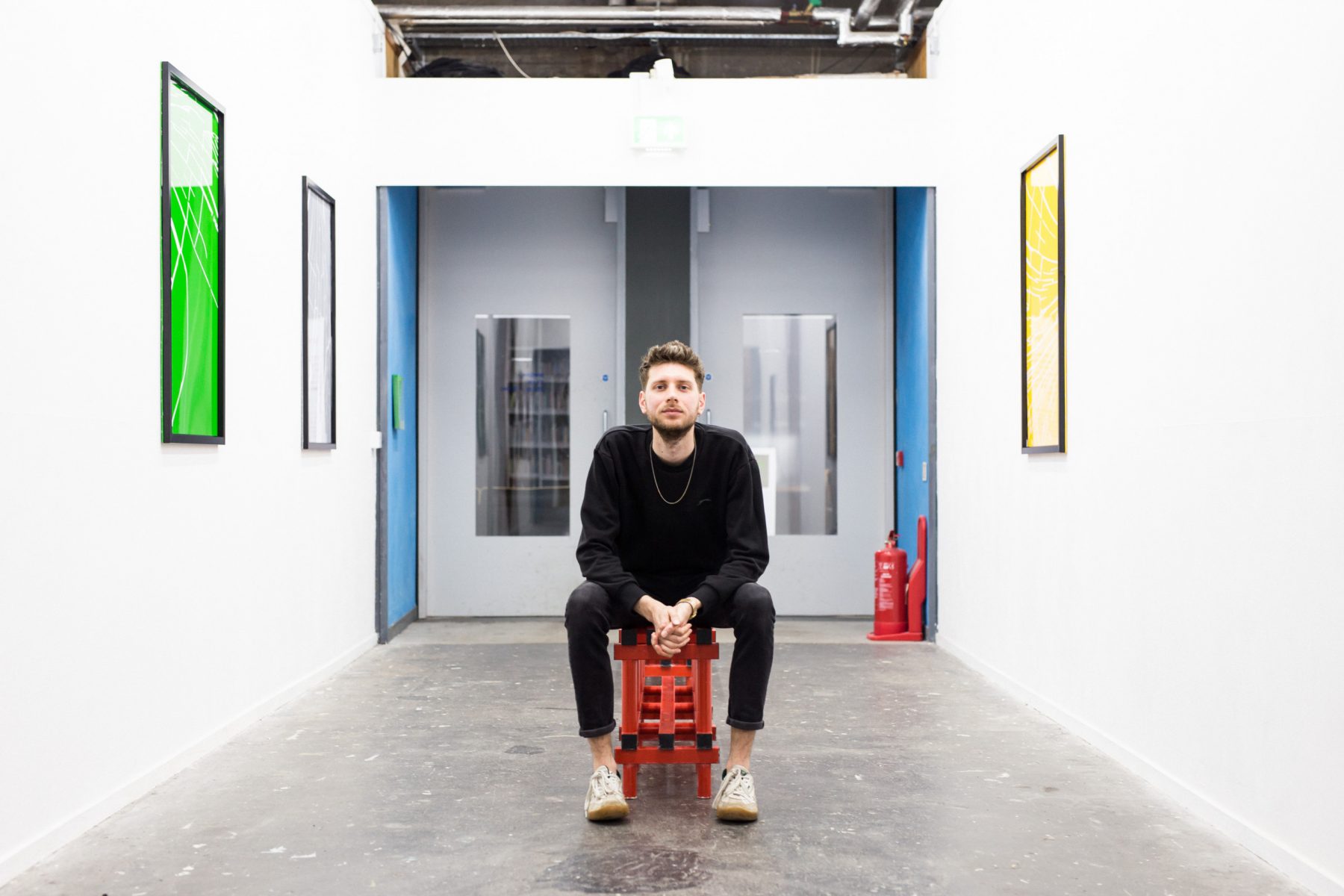 (it's ok (2017) Installation image with artist. Photograph by Bethany Harbord

Jack Lewdjaw (b.1990 Loughborough) is an artist and educator who lives and works in Bristol. He is Co-Director of the gallery east bristol contemporary and teaches regularly at both Bristol School of Art and the EBC Night School. He is a participant of Syllabus V: a peer-led alternative learning programme run in partnership with Wysing Arts Centre (Cambridge); Eastside Projects (Birmingham); Spike Island (Bristol); The Newbridge Project (Newcastle); Iniva (London); and S1 Artspace (Sheffield).

His work is influenced by approaches developed whilst working as a freelance graphic designer, which he adopts to inform design-led methodologies for working and sensibilities around colour palette, composition, signage and text found in public environments. Jack regularly works with acrylic plastic and computer cut vinyl designs that inform his 2D work. His practice also includes video, sculpture and print. His work regularly embraces the themes of architectural and technological decay, ruination, the architecture of public and domestic space (particularly the vernacular design of shop fronts), and contemporary living. 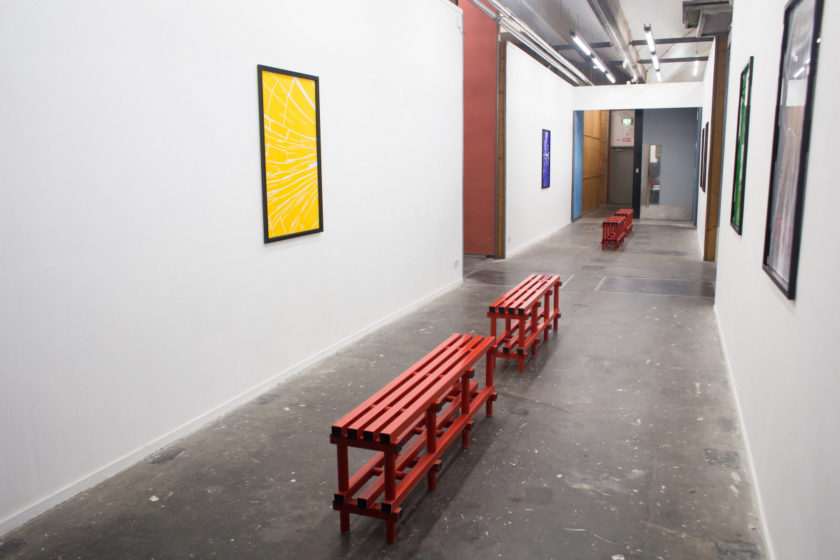