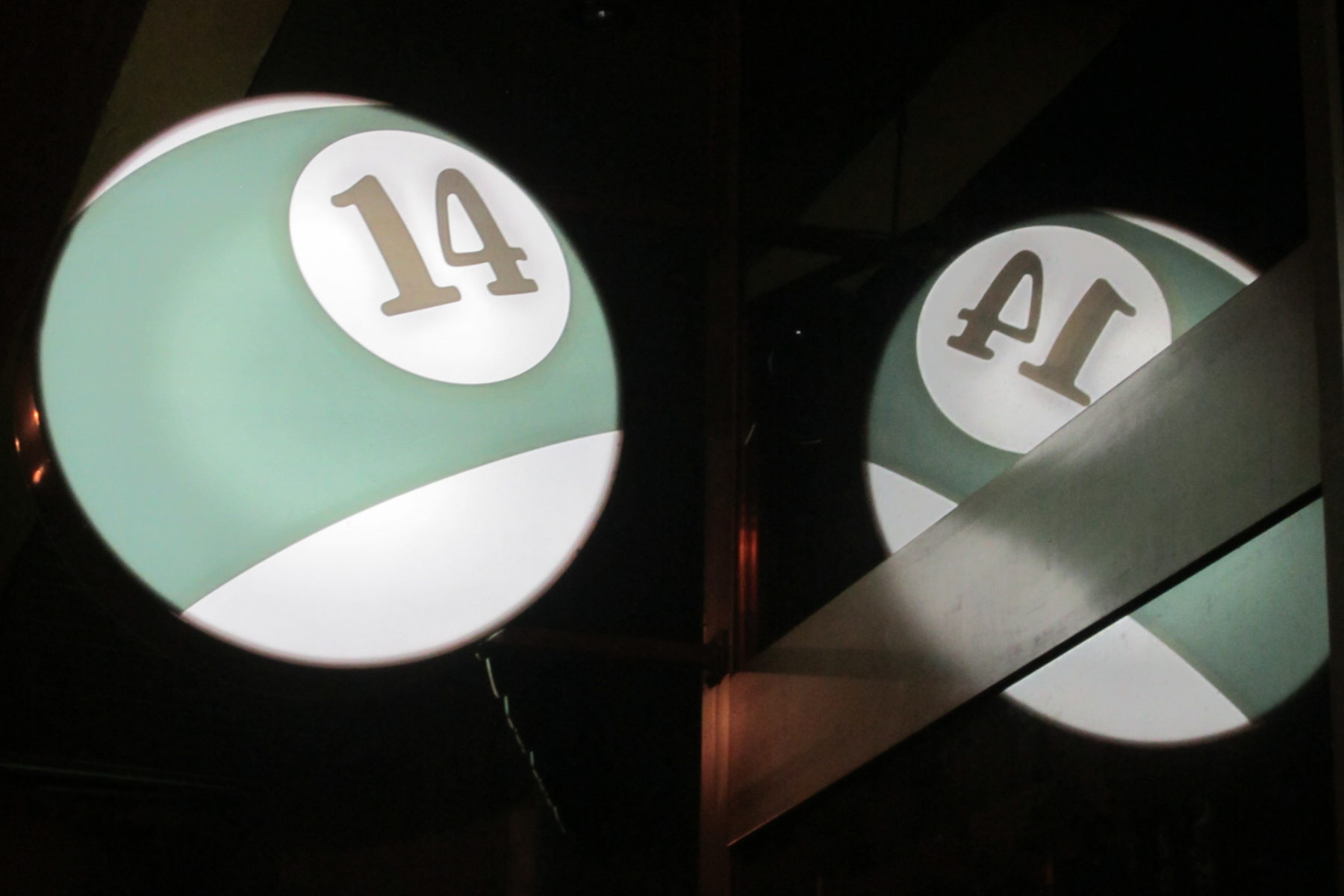 Hailing from Northern Ireland, artistic duo Anna Clawson & Nicole Ward have been working together since 2010. As a duo, they place importance on the final outcome rather than individual authorship. Their studio dynamic is ruthless, like a dysfunctional tag team, they simultaneously steal from or mimic each other, whilst sometimes rejecting one another’s processes.

They use sculpture, drawing and video to unpick the manipulative strategies used by individuals & institutions to gain or maintain influence over others, and their environments. Despite often using very disparate materials & subject matter, they approach it with a consistent method – that of animating or accentuating properties of material through a combination of cut-up images, lo-fi stop motion animation, & collage.

Their work has been shown at venues such as Tenderpixel, London; CCA Derry~Londonderry, N.Ireland; Arnolfini, Bristol; Malonioji 6, Vilnius; Catalyst Arts, Belfast, N.Ireland; home.alonE, Clermont-Ferrand, France. International residency programs include RUPERT, Vilnius and Das Weisse Haus, Vienna. Both artists completed a year of study with The School of The Damned (an alternative art-education experiment initiated in response to rising tuition fees). In August 2021 they undertake a free MFA at Oslo National Academy of Arts (khiO) in Norway.